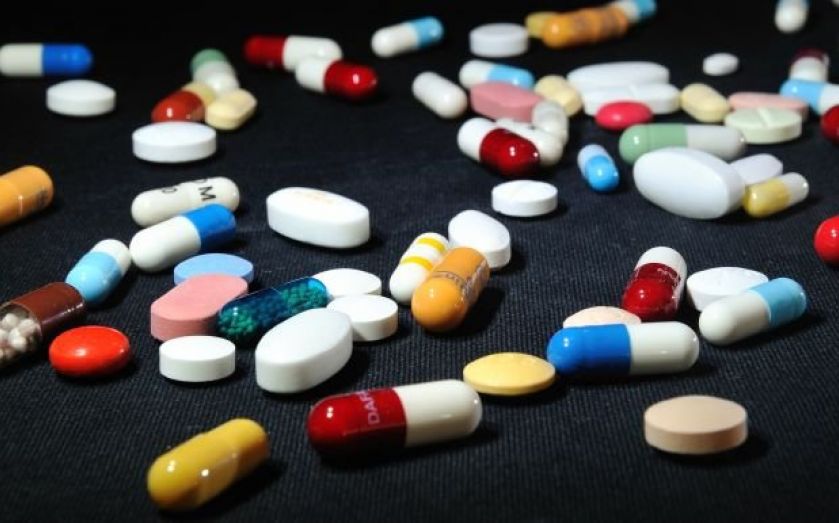 NHS England will today announce plans to change the cost approval system for cancer drugs, potentially making pioneering drugs available even if the NHS's cost watchdog says they don't represent value for money.
The plans involve increasing funding for the Cancer Drugs Fund (CDF), a government body set up by David Cameron in 2010, by as much as 40 per cent to £300m a year. The body aims to offer cancer patients access to drugs considered too expensive under the normal cost evaluation process by the National Institute for Health and Care Excellence (Nice).
Over the last financial year, the CDF accumulated a £32m overspend and it is now breaching its budget limit, which is set to be expanded from £200m to £280m each year.
Civil servants have warned reforms are needed to make the CDF sustainable – but critics of the fund said its existence allows pharmaceutical companies to keep their prices high, since if their products are turned down by Nice they have an alternative route for approval.
The new proposals mean cancer drugs offered by the CDF will be subjected to more rigorous cost-benefit analyses, although these will still not be as strict as the process for conventional drugs.
Under the plans, the government will stop buying some of the most expensive drugs unless the companies selling them cut their prices. This will put pressure on the companies to lower their cancer drug prices to be more in line with the prices of other types of drugs.
Roche is one of the large manufacturers set to be affected by the proposals. The company was recently criticised for not cutting the price of a course of its breast cancer drug Kadcyla from £90,000; this was regarded by Nice as too high for what the drug could offer.