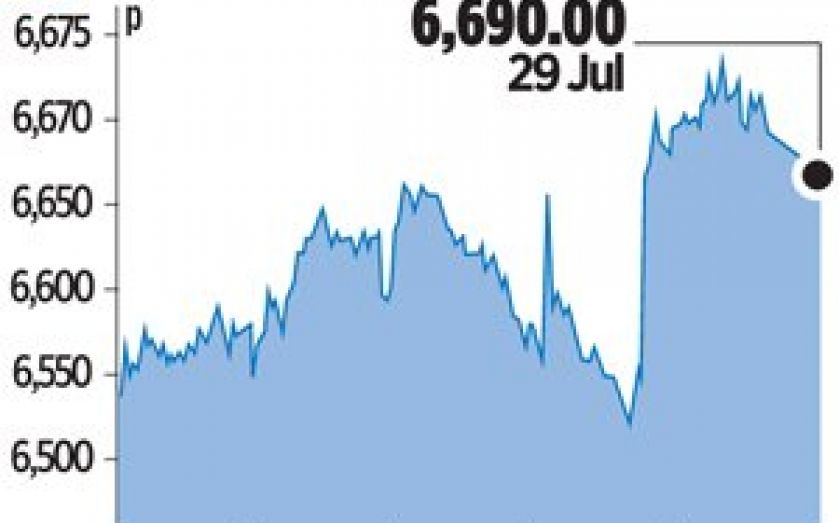 CLOTHING chain Next yesterday hiked its full-year profit forecasts for the second time in three months after another strong quarter, placing it further in the lead against rival Marks & Spencer.

Sales forecasts given in April of bet­ween 5.5 per cent and 9.5 per cent have also been raised to a narrower range of seven to 10 per cent.

Next, led by Tory peer Lord Wolfson, overtook M&S in terms of profits for the first time in the last financial year, thanks to the success of its online and catalogue business, Next Directory, which has more than 3.7m customers.

M&S, which was founded nearly 100 years before Next, is still bigger by total sales, but has been battling to win back shoppers after three years of declining underlying sales in its general merchandise division.

Next said retail sales were up 7.5 per cent in the first half of the year to 26 July while its Directory jumped by 16.2 per cent, helped by weak comparisons on last year when the cold weather hampered sales.

John Stevenson at Peel Hunt said: “While underlying apparel markets have been strong, Next is taking market share and we struggle to see M&S or Debenhams matching this level of performance.”