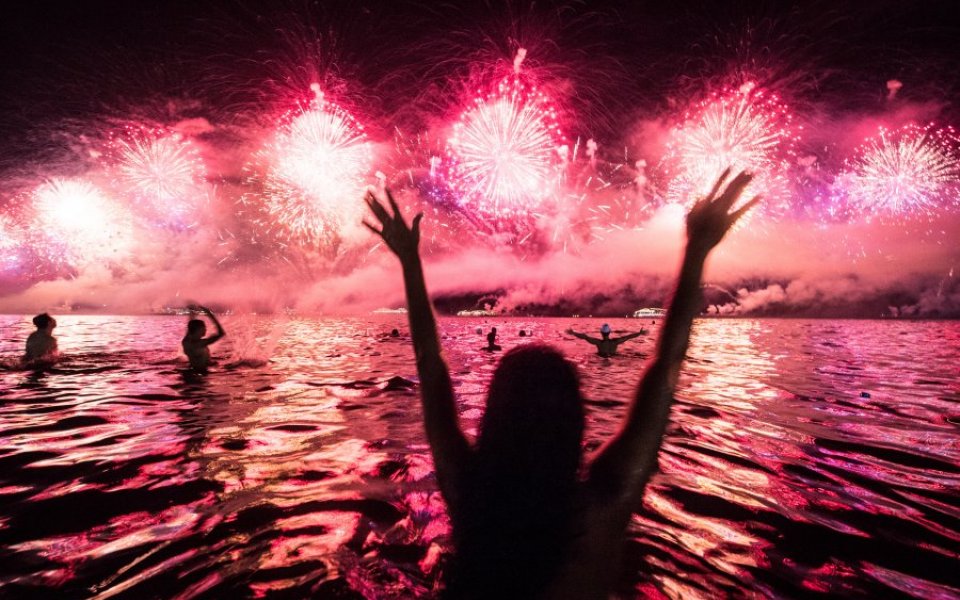 The number of people spending New Year in an Airbnb will double this year, the home sharing platform has said, as more people than ever before choose to escape the celebrations by renting out someone elses home.

Paris, New York and London are popular with visitors for the big night, but some more remote destinations have sparked dome serious interest.

Read more: The 21 most remote Airbnbs to escape it all

Fukuoaka in Japan was the destination which really took off in 2015, with bookings rocketing almost 1,300 per cent. Visits to homes in Acapulco in Mexico shot up 519 per cent, compared to last year, while Le Touquet on France's Opal Coast increased in popularity by 356 per cent.

It's Sydney which rates as the most popular spot for Londoners looking to leave the country on 31 December though.

More than 10,000 Brits have chosen a cabin in the woods to ring in the new year, while 100 lucky people managed to bag a private Island. 20 Brits have even chosen to spend the night in an Igloo.

Across the globe, the most popular destination to spend New Year, according to Airbnb users is Fuerteventura, Hawaii, and Hamburg.

Four in five of us wish we could spend the evening away, according to research from the tech company.

“New Year’s Eve can be a stressful time of year and sometimes by the time Christmas is over people can feel that they need another holiday, so we’re not surprised that we experienced our highest number of guests ever on December 31st last year," said Airbnb's UK manager James McClure.

"This New Year’s Eve we’re expecting over a million people to stay in Airbnbs across the globe, more than double the number of guests that we saw on the same night in 2015.”