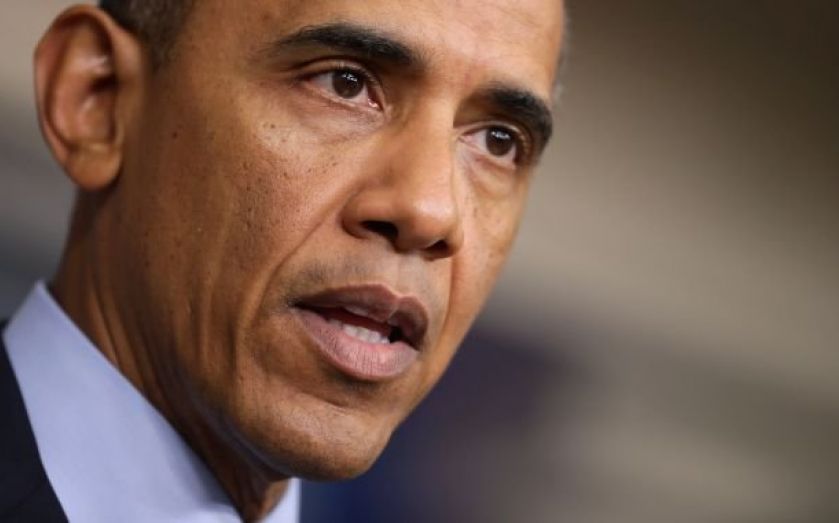 Russia could face more economic sanctions from the US amid the ongoing turmoil in Ukraine.

The new sanctions would affect exports, reports the FT. According to industry executives, US companies would be required to apply for licences if they wish to export technology to Russia.

The rules would apply to new projects rather than existing ones, and would involve any technologies containing more than ten per cent US content not being granted licences.

The Obama administration has been discussing the possibility of imposing the additional sanctions ahead of Friday's European Summit meeting. There is fear among US businesses, however, that this could result in a competitive disadvantage for the US. The suggestion has also elicited opposition from many European nations.

Yesterday, Putin asked Russia's parliament to cancel a mandate for sending troops to Ukraine: an act which was viewed as an attempt to diminish fears of a Russian invasion to the country. He did, however, add that this did not mean Russia would ignore the situation.