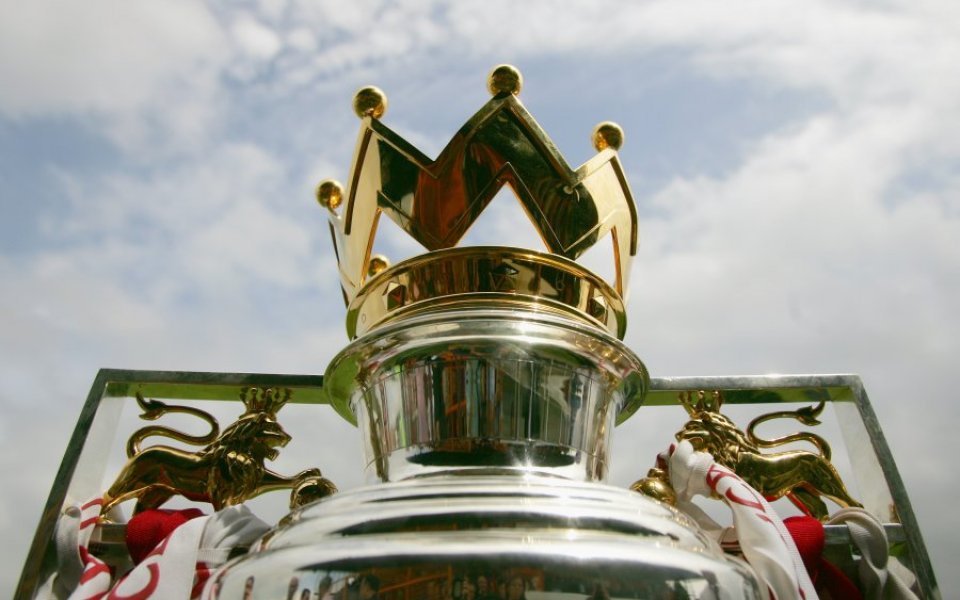 The Premier League has unveiled a "new visual identity" from next season featuring the most notable change to its logo since the league's inception in 1992.

Working in tandem with UK firms DesignStudio and Robin Brand Consultants, the league's first major rebrand in around 10 years will be comprised of five colours – purple, sky blue, magenta, yellow and lime green.

A title sponsor and all-capitals typeface have been dropped, but the crowned lion will remain following fan surveys.

The re-brand was given the final green light by clubs at the Premier League's shareholders last week. 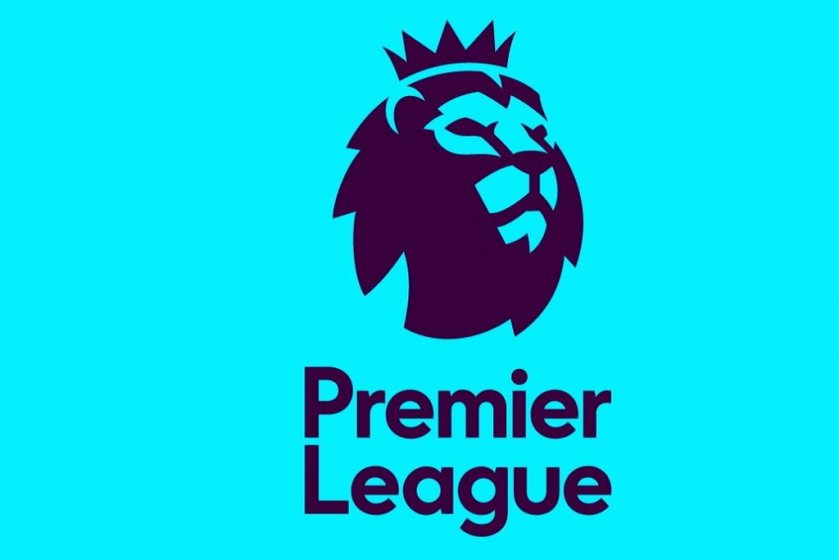 The Premier League's managing director Richard Masters commented: "From next season we will move away from title sponsorship and the competition will be known simply as the Premier League, a decision which provided the opportunity to consider how we wanted to present ourselves as an organisation and competition.

"We are very pleased with the outcome: a visual identity which is relevant, modern and flexible that will help us celebrate everyone that makes the Premier League. We look forward to sharing more details of our new positioning in the coming months.