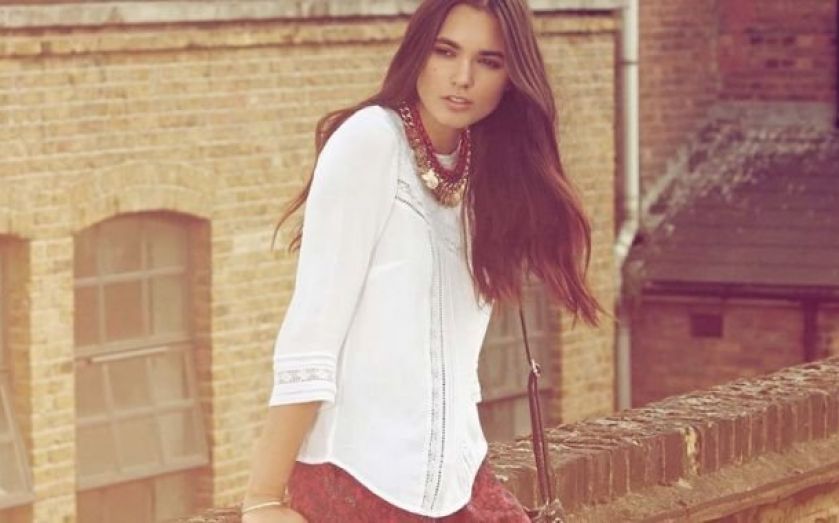 New Look's plans to launch in Russia have been put on hold because of concerns over the worsening political situation in the country.
The retailer, which this morning posted group revenue growth of 8.1 per cent to £392.5m for the 13 weeks to June 28, had earmarked Russia as one of four countries ripe for expansion, alongside China, Poland and Germany.
Chief executive Anders Kristiansen said this morning he had parked those plans, after Russia retaliated to Western sanctions – imposed because of its role in the Ukraine crisis – by placing bans on food and agricultural imports.
“Russia has been paused because of the situation there. We're not really looking at Russia now but we may do in the future,” he told Retail Week.
New Look has made headway with the three other territories, most notably China where it debuted in March and now has 10 stores. By the end of the current financial year, the retailer expects to have 24 in the country.
New Look also revealed it has received an offer for its French business Mim, which it has been attempting to offload for some months.
The company declined to name the prospective buyer, although a deal is expected to take place within the next couple of months.
In the same 13-week period group EBITDA was up 18.8 per cent to £59.4m, while underlying profit soared 38.4 per cent to £43.6m. Group like-for-likes rose 8.9 per cent, with the UK outperforming at 11.6 per cent up.  Sales from ecommerce were up 39.2 per cent, with New Look's own website seeing a 28.3 per cent rise.
The business said improved product ranges and successfully identifying key trends, such as kimonos and printed trousers, had boosted performance along with good weather.
However, the business sounded a note of caution regarding tougher comparisons in the second quarter. “Despite this good start to the year, we remain watchful of the consumer environment,” it said.