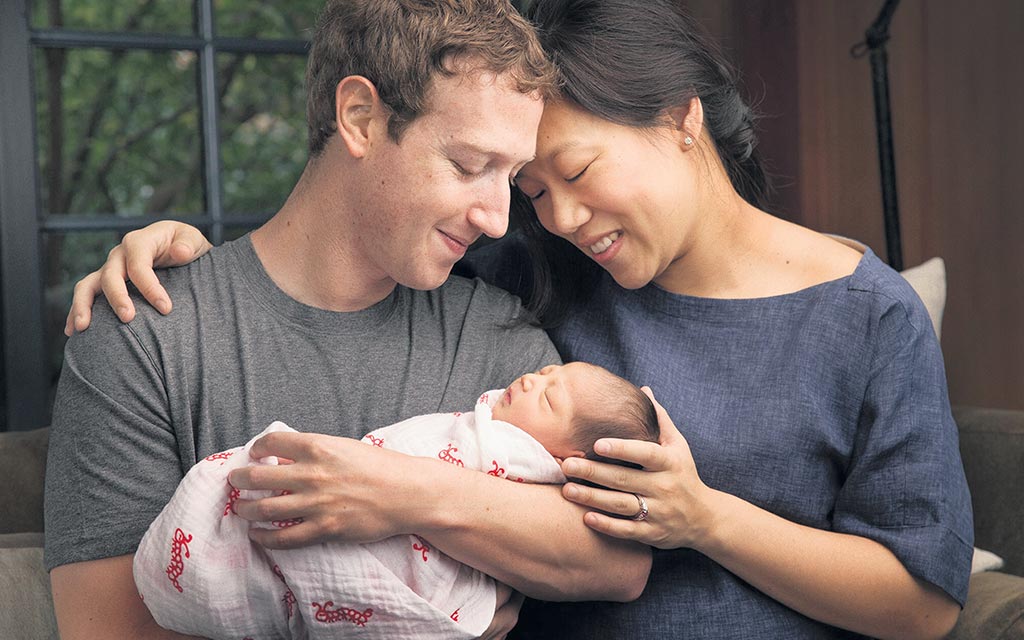 Mark Zuckerberg this month crashed into the list of the most important people in the charity sphere with news of his new philanthropic venture that will result in his giving away 99 per cent of his Facebook fortune. The announcement – made in the form of a letter to his baby daughter – caused a wave of appreciation for his generosity, as well as a healthy dose of scepticism. Here’s the low-down on the Chan Zuckerberg Initiative that could become one of the most important charitable organisations in the world.

HOW MUCH IS HE SET TO GIVE AWAY?
Zuckerberg, along with his wife Priscilla Chan, currently own shares worth $45bn (£29.8bn). They will give away no more than $1bn of Facebook stock each year for the next three years, according to a report filed with the US Securities and Exchange Commission.

WHY ARE THEY DOING IT?
While their exact philanthropic focuses have not yet been made clear, the letter says the pair are giving the money away to “advance human potential and promote equality for all children in the next generation”, adding that “personalized learning, curing disease, connecting people and building strong communities” will be a priority.

SURELY NOBODY COULD READ ULTERIOR MOTIVES INTO THIS, RIGHT?
Well, actually… they have. The naysayers immediately cried “tax-dodge”, prompting Zuckerberg to clarify that the Initiative has been created as a limited liability company rather than a traditional charity, which will not quality for tax deductions. There are potential advantages to this set-up, though: using an LLC, Zuckerberg isn’t obligated to spend five per cent of the organisation’s value every year, which is a requirement of a foundation. He’s also permitted to turn a profit from the venture and spend more flexibly in areas outside of charity, such as startup investments and political donations. It’s also worth noting that most non-profits are founded as conventional corporations and then later converted. At this stage, we say let’s give them the benefit of the doubt…

HOW DOES HIS CONTRIBUTION COMPARE TO OTHER BILLIONAIRE ALTRUISTS?
He’s going to be right up there with the best of them. Warren Buffett has pledged to give away 99 per cent of his own $74bn fortune, while chart toppers Bill and Melinda have already given away $29bn.