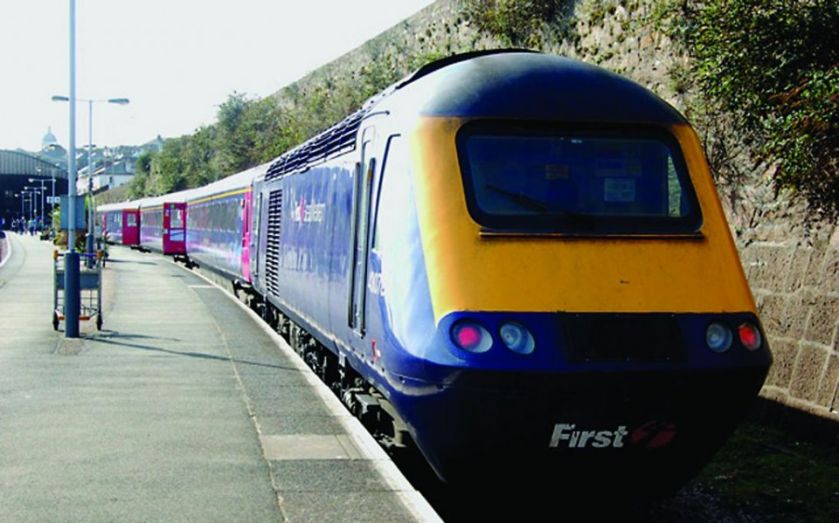 FirstGroup has announced new chairman Wolfhart Hauser will take over from John McFarlane in July, becoming the firm’s third chairman in less than 18 months.

Hauser has been the chief executive of Intertek, the London-listed safety and quality service provider, since 2005. He is also is a non-executive director of Associated British Foods and of Reed Elsevier.

German-born Hauser is a qualified doctor, having studied at the Technical University Munich.

The incoming FirstGroup chair has been successful during his time leading Intertek. Shore Capi­tal analyst Mar­tin Brown commented: “During his 10-year tenure as CEO of Intertek the shares have trebled in value, with dividend payments over that period adding to the significant shareholder value that has been created.”

FirstGroup has had a volatile last few years, and undertook a £615m rights issue in May 2013. In November, it failed in its attempt to takeover the East Coast Rail franchise.

Hauser said: “I am pleased to be joining FirstGroup and I look forward to working with the executive team and the Board to improve the group’s re­turns, resilience and growth prospects to levels befitting its leading market positions in the UK and north America.”

Outgoing chair John McFarlane said: “With Wolfhart as chairman, I will be leaving FirstGroup in capable hands. He has an exemplary track record of sustained value creation and is a highly seasoned non-executive director. I wish him and all at FirstGroup well for the future.”