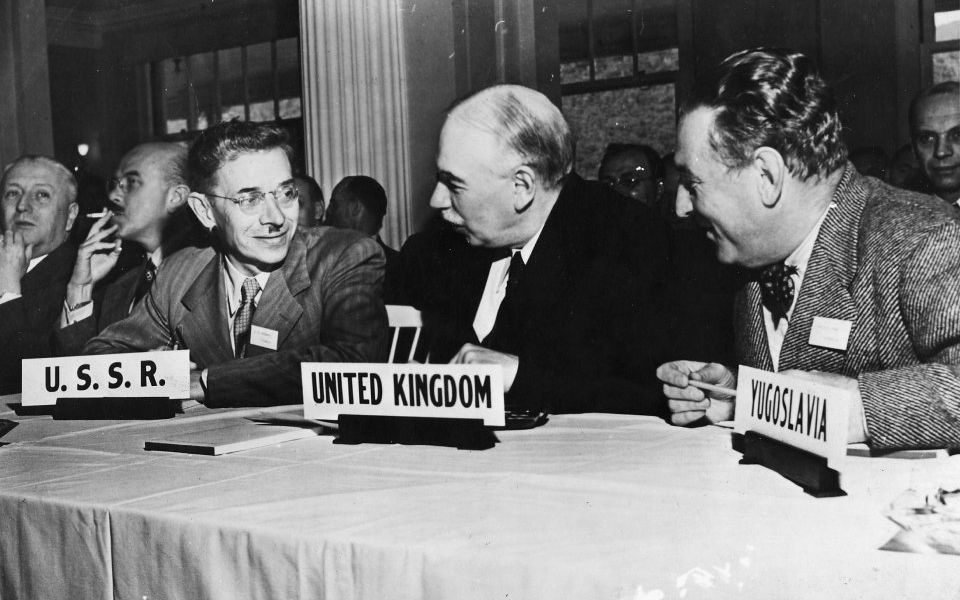 Notoriously, economists quarrel about almost everything in their subject. But since the publication of John Maynard Keynes’ General Theory of Employment, Interest and Money in 1936, they are supposed to agree on one point: that increases in government spending boost demand and output, and reductions in government spending depress them.

Indeed, according to the theory, a cut in public expenditure causes a drop in aggregate demand which is a multiple of itself. The General Theory conjectured that the multiplier might be as high as five or even 10. In other words, if the British government takes £10bn off public spending, national income will go down by £50bn or £100bn.

A purported professional consensus has encouraged left-wing Keynesian economists to preach, with much moral righteousness, against the so-called “austerity programmes” introduced by European governments in the past decade. These include the present Conservative government, since both of its chancellors of the Exchequer – George Osborne and Philip Hammond – have kept a lid on public expenditure in order to curb the budget deficit.

An alliance of Lord Robert Skidelsky (Keynes’ biographer), a bevy of top American economists including such Nobel laureates as Paul Krugman and Jo Stiglitz, and the International Monetary Fund has lambasted Osborne and – to a lesser extent – Hammond for their fiscal austerity.

But in truth, the theory and practice of fiscal policy are in as much turmoil as the rest of economics. The three Italian authors of a new book called Austerity: When it Works and When it Doesn’t present a radical challenge to textbook Keynesianism.

Alberto Alesina, Carlo Favero, and Francesco Giavazzi claim that when public expenditure is cut, the early negative effect on demand and output is small, certainly less than itself, and three or four years later the effect has more or less disappeared. So if the British government takes £10bn off public spending in 2017, that reduces demand in 2018 by only £4bn or so, and in 2020 and 2021 by next to nothing. Also, the three are much less happy about attempts to lower budget deficits by raising taxes, when demand may go down by a two-times multiple of the tax increase.

More surprisingly, in some cases it is possible for fiscal austerity in one year to be accompanied by higher demand and output later on. In a 1990 paper by Giavazzi and Marco Pagano, they identified nations – notably Denmark and Ireland in the early 1980s – where retrenchment in government spending was followed by strong economic growth. They offered the startling and oxymoronic phrase “expansionary fiscal contraction” to characterise the Danish and Irish episodes.

Skidelsky and the Keynesians regard the notion of expansionary fiscal contraction as bizarre and outrageous, and have not been shy in denouncing their Italian antagonists, who have been labelled “the Bocconi boys” because most of them have taught at Bocconi University in Milan. The phrase recalls that applied to “the Chicago boys” (from the University of Chicago) who advised President Pinochet in Chile’s right-wing dictatorship in the 1980s – it is intended as an insult.

The achievement of Alesina, Favero, and Giavazzi’s new book is to bring together evidence on no fewer than “200 multi-year austerity plans carried out in 16 OECD countries… from the late 1970s to 2014”. Given that such an impressive body of facts has been compiled, the Keynesians are very much on the defensive.