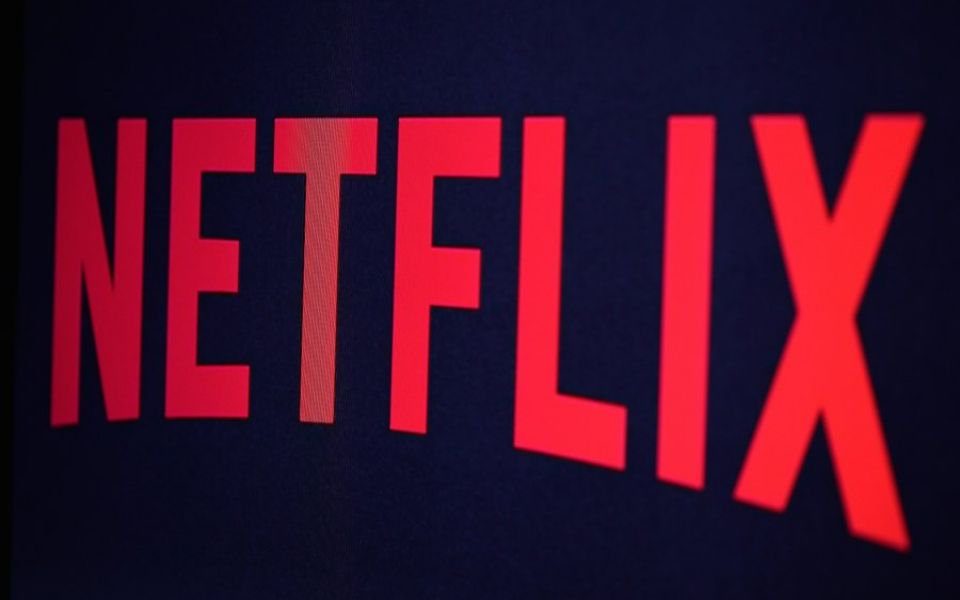 Netflix is in advanced talks to make Pinewood Studios its UK production hub following months of discussions over a long lease deal.

The studios are based in Slough, just outside of London, and have a central role in UK film production as Netflix continue to expand their operation.

The move will see Netflix use the same space that has been home to iconic films like Star Wars and James Bond and discussions are now at an advanced stage, according to the Financial Times.

Netflix recently launched its first production hub in Europe with a 237,000 square foot facility north of Madrid and has been looking for additional space across the continent.

It has also secured the Sunset Bronson studios on Sunset Boulevard in Los Angeles, the site of the original Warner Brothers studio, as well as space in New Mexico.

Walt Disney is currently filming the next film in the Star Wars saga at Pinewood Studios but has not announced the shooting location of other upcoming projects.

Netflix has supported Pinewood's application to expand their facility in Shepperton and wrote a letter to the local council.

In that letter, Ty Warren, Netflix’s vice-president for physical production, wrote: “In 2018, Netflix plans to spend approximately $8bn on content worldwide, across more than 700 television and film productions.

"We would like to be able to produce more in the UK, and at Shepperton in particular; however, we are limited by the lack of available space.”

Pinewood's plans for the expansion will cost around £500m as they look to add 465,000 square foot of stage space.

Netflix and Pinewood Group did immediately respond to request for comment.