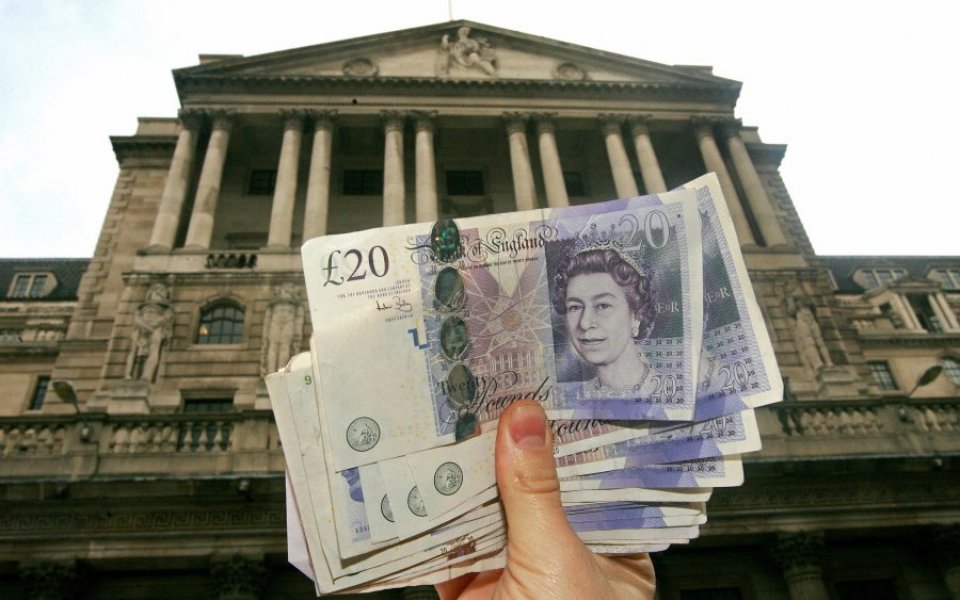 Small businesses are more than twice as likely to get their loans approved through alternative finance than traditional banks, a fresh report has found.

Over four in five, 82 per cent, of small businesses that went to alt fi providers got their funding approved, according to research from finance supermarket Funding Options. Banks, meanwhile, only approve roughly a third, 36 per cent.

Conrad Ford, chief executive of Funding Options, said this showed that alternative finance is now “reaching the parts of the economy that banks are unable to”, as banks are constrained in how much risk they can take:

Those businesses that don’t fit into a neat pigeonhole due to being too young, too small, or in a sector banks regard as risky, are finding the finance they need from innovative alt-fi providers instead.

Despite this, there is clearly still a lack of knowledge about alt fi among small business owners, as over a fifth of those polled don’t understand what it is.