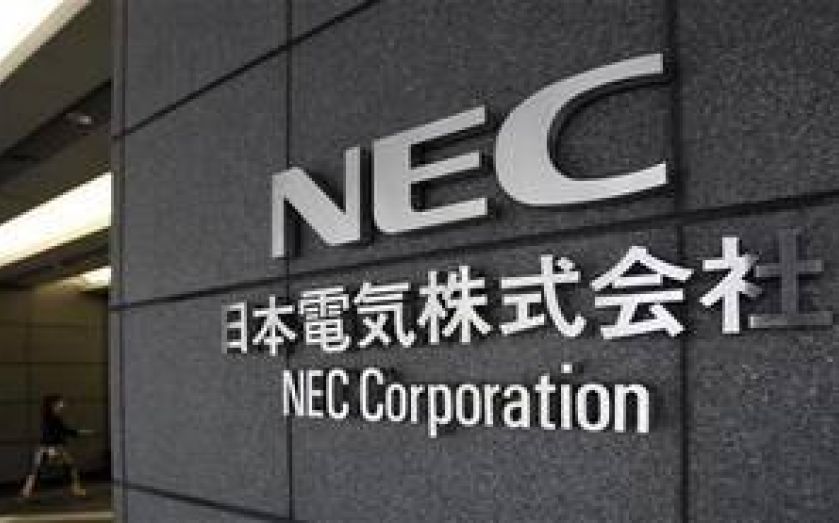 NEC Corp said it will slash 10,000 jobs, almost one in 10 of its workers, in a bid to cut costs as competition from foreign rivals including Apple Inc pushes it deep into the red. NEC blamed its poor performance on weak demand for its smartphones amid the popularity of Apple’s iPhone in Japan, as well as on inroads by foreign rivals into the domestic IT infrastructure business and difficulty in expanding overseas. Learn how to get the most out of your ISA & avoid common mistakes 3 Shares We’re Ready to Tip in this Crisis It warned it would post a net loss of 100bn yen (£828.5m) for the year to 31 March, much bigger than its previous forecast of a 15bn yen profit. For the three months to 31 December it booked a net loss of 87bn yen. It also slashed its projection for annual mobile phone sales by nearly a quarter to five million phones and most of the job cuts will be in its mobile phone business. Headcount will be reduced by the end of September and around 7,000 layoffs will be in Japan, Nobuhiro Endo said at a news conference in Tokyo. Endo said NEC will miss a target to raise overall sales to 4 trillion yen next business year but would still try to reach a goal of boosting its operating profit margin to 5 percent. The restructuring would result in a charge of 40bn yen this financial year but would add 40bn yen to income in the next financial year, Endo added.