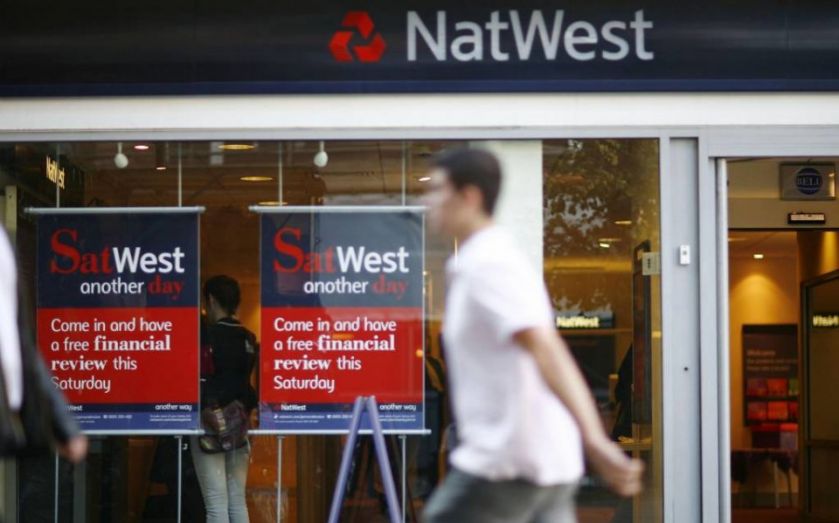 RBS has said its online banking system was brought down by a deliberate denial of service attack directed at the website.
RBS, NatWest and Ulster Bank' websites and apps went down for nearly an hour this morning. Hundreds of customers complained that they could not use the banking group's online systems while others said they were not able to use their own credit cards.
An RBS spokesman told City A.M: "The issues that some customers experienced accessing online banking this morning was due to a surge in internet traffic deliberately directed at the website.
"This deliberate surge of traffic is commonly known as a distributed denial of service (DDoS) attack. At no time was there any risk to customers. Customers experienced issues for around 50 minutes and this has now been resolved.
"We apologise for the inconvenience caused."
While the attack was happening, customers took to Twitter to complain to the customer teams.
https://twitter.com/LaughingGravy16/status/627067949514387456
https://twitter.com/caramel__sundae/status/627067623604375552
https://twitter.com/DonovanTim/status/627069015618375680
https://twitter.com/Annabombanna/status/627066059175141376
In response, NatWest tweeted “Reports have just come in and we are aware online banking is running slow at the moment and we are looking into this with a matter of urgency.
“Apologies for any inconvenience caused.”
https://twitter.com/NatWest_Help/status/627068449307643904
https://twitter.com/NatWest_Help/status/627068954402553856
It's just six weeks since another RBS-wide glitch meant 600,000 payments did not go through and customers were left without money to cover bills for days.
Share
Tags: Company Royal Bank of Scotland Group