National Living Wage: More than half of employers to feel rising wages' impact, causing a third to vow to improve productivity levels 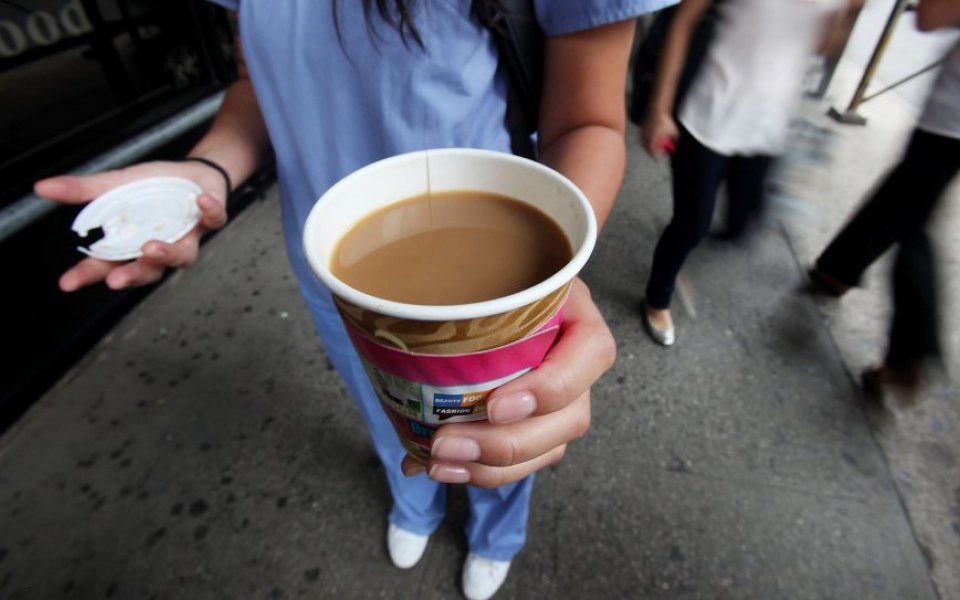 More than half (54 per cent) of employers predict the introduction of National Living Wage will affect their staffing bill, according to research released today by the Chartered Institute of Personnel and Development (CIPD) and think tank the Resolution Foundation.

In the survey of 1,037 employers, nearly one in five (18 per cent) said the increased wage requirement would affect them to a large extent.

When asked what they thought they should do to cope with introducing National Living Wage, which will be payable from April 2016 at £7.20 per hour for workers over 25, almost a third (30 per cent) of employers said they intended to improve their efficiency and productivity.

Conor D’Arcy, policy analyst, Resolution Foundation, said: “It’s encouraging that so many firms say that they’ll respond to the new higher wage floor by improving efficiency. But actually delivering this will prove challenging in many sectors, and it’s important that firms are given the necessary support to boost productivity.”

Speaking to City A.M., Mark Beatson, chief economist, CIPD, said that the plans to improve productivity were a positive sign that businesses were “starting to wake up and smell the coffee”, adding that, although the research did not examine how firms would become more efficient, he expected to see tactics like changing job designs, better use of technology and upskilling staff.

However, Beatson also remarked that “what we've got at this stage is just intentions.”

Meanwhile, just over one in five (22 per cent) said they would absorb the costs and take lower profits to help them cope with the higher wage levels and 16 per cent said they would slash overtime and bonuses.