Naked Wines to pour £70m into its independent winemakers 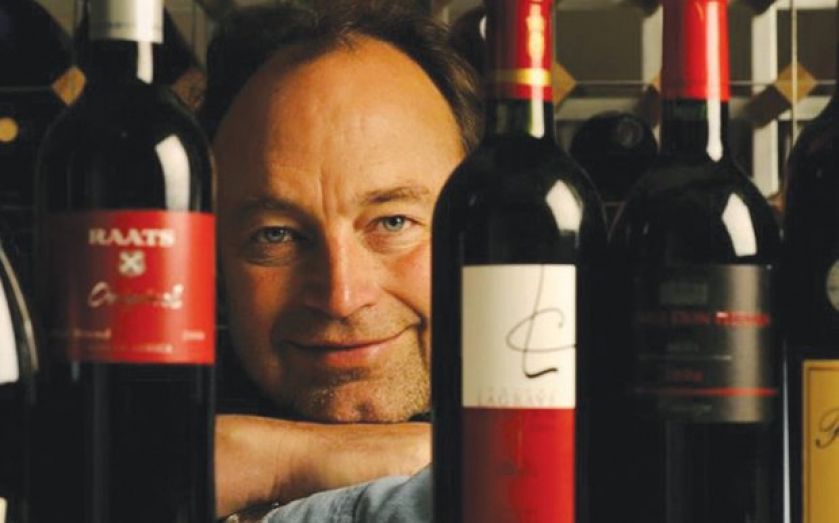 Naked Wines said it will pour £70m of funding into its independent winemakers this year after enjoying a bumper Christmas and growing its community of angel investors. The boutique online retailer, whose customers, or angels, invest over £2m each month towards future orders, said group sales were up nearly 40 per cent over the Christmas period on 2013. Over 250,000 investors have now signed up as investors, which means it will be able to raise £70m in crowd funding this year. “It’s incredible to think we have a quarter of a million angels – especially for a company that didn’t exist six years ago,” chief executive and founder Rowan Gormley said. “We have some truly great wines in the pipeline which I believe will lead to another year of strong growth,” he added. Naked Wines backs 145 winemakers in 13 countries across the world producing over 600 wines. Last year it shipped a record 13m bottles to its customers. The average spend per bottle hit £8, up seven per cent on 2013.