The mystery of the police raid at Heron Tower 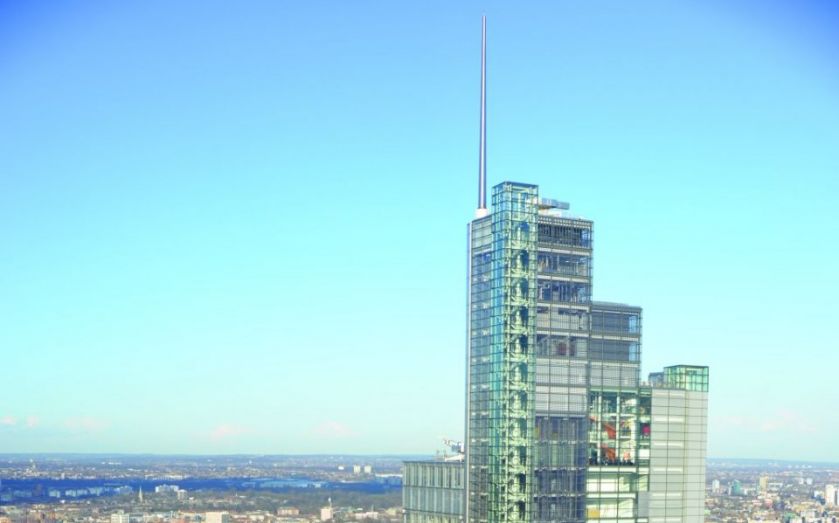 The mystery over Tuesday’s police raid at the Heron Tower deepened yesterday, with little more than a single tweet making public reference to the incident.

The City of London fraud squad conducted the raid, with 13 people arrested on Tuesday afternoon and later released on bail.
Witnesses in the building – also known as 110 Bishopsgate, or Salesforce Tower – reported significant police activity throughout the day.
Late yesterday morning, CWM FX – a foreign exchange trading platform with a website that lists the Heron Tower in its contact details – wrote on its official Twitter account: “CWM FX is operating as normal. Merely an AML [anti-money laundering] enquiry & had no correspondence to us.” The tweet was deleted later in the day. CWM FX denies that it has been raided by the police or that it has been implicated in any investigation at all.
Police confirmed on Tuesday evening that “10 men and three women were arrested on suspicion of fraud by false representation, conspiracy to defraud and money laundering”.
At the time of going to print last night, the police had not named any companies involved in their enquiries, or any of the individuals arrested.
The investigation is being led by the City of London police and supported by the City watchdog – the Financial Conduct Authority.
Share
Tags: NULL