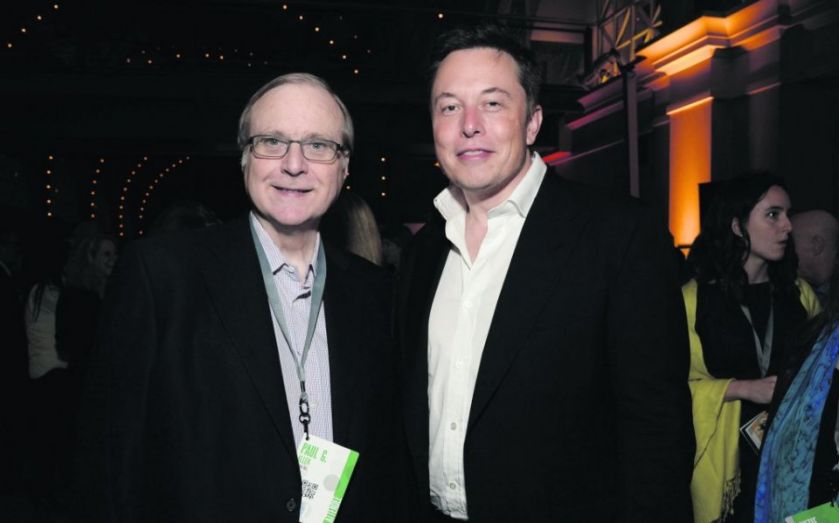 Elon Musk, Silicon Valley’s enigmatic answer to Richard Branson, had an interesting day yesterday. The soon-to-be-divorced (from English actress Talulah Riley, again) SpaceX founder was due to send one of his rockets, Falcon X, to the International Space Station – then safely land it back on earth to be used again, a first in rocket recycling.

Sadly, this was abandoned until Friday due to a fault. But not before Musk poured his heart out in a Reddit AMA session (Ask Me Anything), to interesting effect.
When asked how he would celebrate the landing, he said he’d have a party on Cocoa Beach, Florida (postponed, we presume). He said whisky was his favourite tipple, French and BBQ are his favourite cuisines and he generally got six hours of sleep a night (he’s measured this with his iPhone, apparently).
But when asked how he came up with the estimate that the chances of landing Falcon X safely were 50 per cent, he replied: “I pretty much made that up. I have no idea :)”. Interesting method, for Elon. Shame he won’t get to test it until Friday. But hey, he also told us one of his favourite quotations – which will no doubt come in handy. Churchill: “If you’re going through hell, keep going.” Onwards to Friday, Elon.