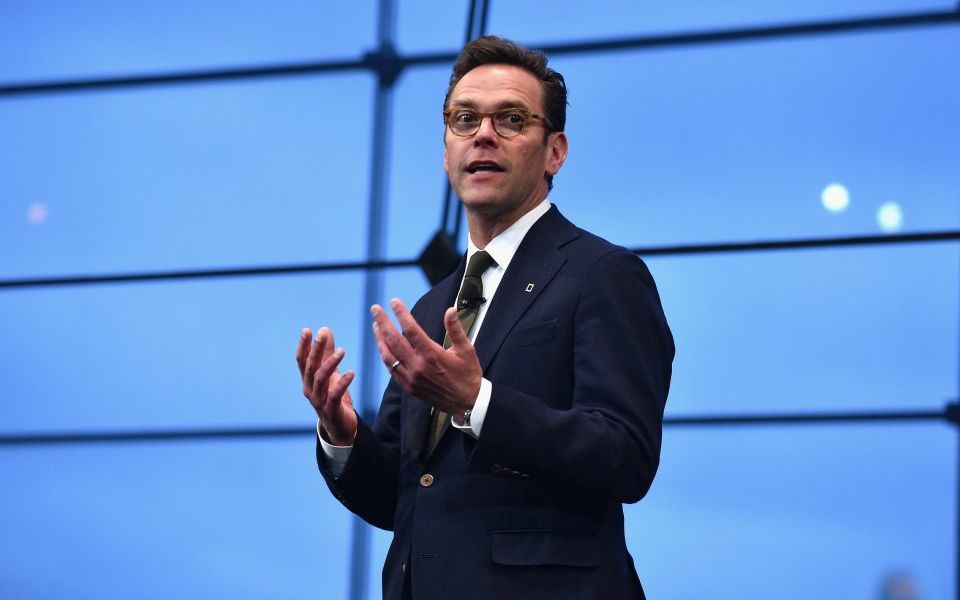 James Murdoch has resigned from Sky's board after Comcast confirmed it was now officially the owner of the UK media titan.

The chief exec of 21st Century Fox Murdoch stepped down from the board alongside six other directors after Comcast said it had officially acquired 75 per cent of Sky's share capital.

The chance of Comcast reaching the threshold was all-but confirmed last month when Disney-backed Fox said it would sell its huge 39 per cent stake in Sky to Comcast.

The US giant just needed Fox's share sale to go through before it could officially announce its acquisition of Sky – it received confirmation of its purchase of the assets today.

It follows Comcast emerging victorious from a dramatic one-day auction against Fox last month with an offer that valued Sky at over £30bn.

The confirmation marks the official close of a lengthy saga in the City which started in December 2016.

"Led by Jeremy Darroch and his superb team — now together with Comcast — our combined global leadership in technology and content paves the way for us to accelerate investment and growth in Sky’s brand and premier platforms," said Brian Roberts, Comcast chief exec.

Over the weekend, culture secretary Jeremy Wright reaffirmed his statement that Sky News would need to retain its editorial independence under new ownership, a request which Roberts said he would keep to.

Sky News will benefit greatly from Comcast’s funding commitments over the coming years and the arrangements that will be put in place to preserve and enhance its editorial independence.