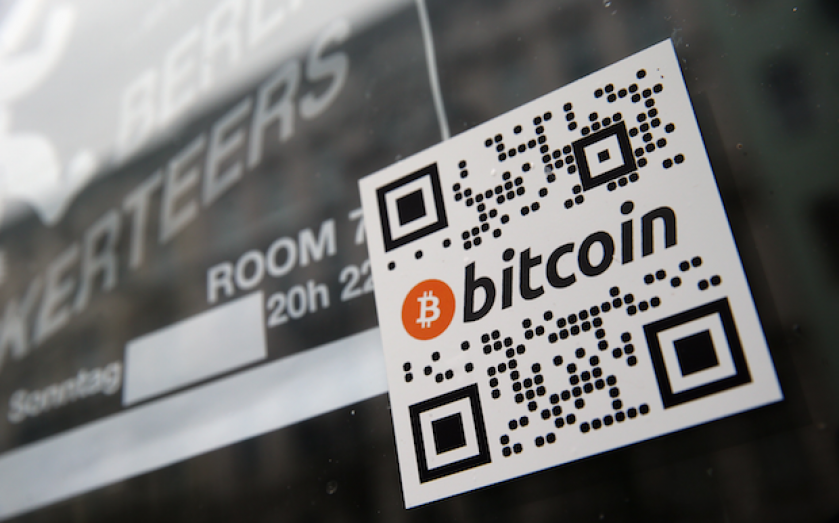 This follows the resignation of the exchange's chief executive Mark Karpeles, on Sunday. The Financial Times reports that a document circulated online says the exchange has lost a staggering 744,000 Bitcoins – close to six per cent of all Bitcoins in circulation.

The exchange had recently been plagued by the transaction malleability problem.

Mt. Gox has been unavailable for comment but other Bitcoin sites have issued a statement regarding the latest events for the troubled exchange:

This tragic violation of the trust of users of Mt.Gox was the result of one company’s actions and does not reflect the resilience or value of bitcoin and the digital currency industry. There are hundreds of trustworthy and responsible companies involved in bitcoin. These companies will continue to build the future of money by making bitcoin more secure and easy to use for consumers and merchants. As with any new industry, there are certain bad actors that need to be weeded out, and that is what we are seeing today.