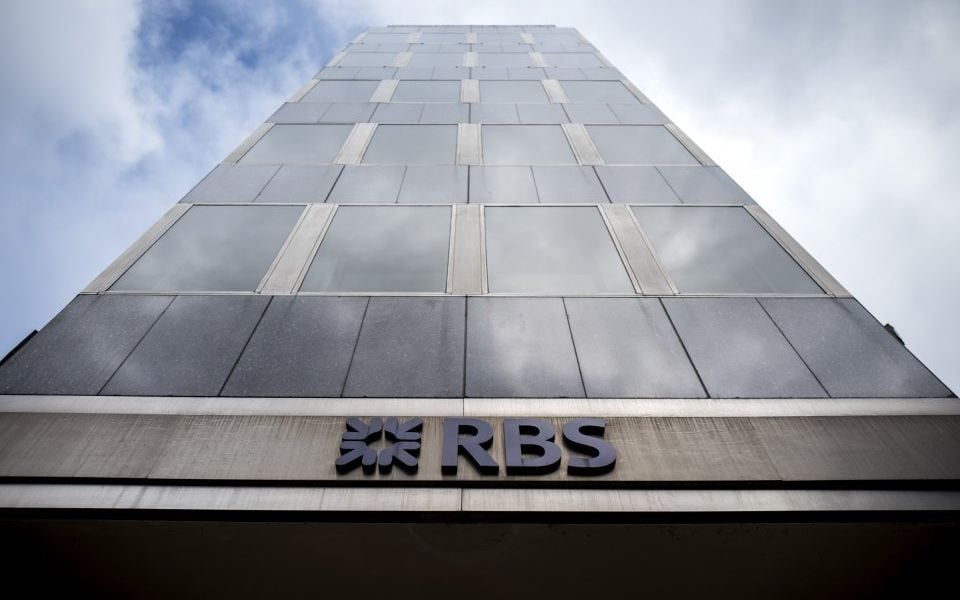 Shareholders and small business owners could be able to take direct legal action against parties they blame for causing them losses when their companies fall into insolvency, after a group of MPs called for radical changes to the law.

The All-Party Parliamentary Group (APPG) on fair business banking took to the Supreme Court yesterday in a bid to change the law on so-called "reflective loss", which applies to losses suffered by individuals that overlap with the general loss of the company.

The law currently states that only the company itself can bring any claim. This is to avoid parallel claims that make the alleged wrongdoer doubly liable.

However, the APPG argued that an exception should be made if shareholders prove they had an independent and direct relationship with the party accused of causing the loss, and the wrongful act affects the company’s ability to claim.

If the Supreme Court rules in favour of the APPG, it could lead to a flood of claims against lenders, administrators and lawyers. The MPs said they were making an "unprecedented intervention" in a Supreme Court case.

"The rule against reflective loss presents an obstacle to accessing justice for the directors and shareholders of insolvent businesses as it acts as an exclusionary rule, preventing business owners from pursuing their own personal claims for losses resulting from a company’s losses when it goes into insolvency," Heather Buchanan, executive director of the APPG said.

"Crucially, the APPG’s intervention seeks to draw the Supreme Court's attention to the practical problems for shareholders, creditors and guarantors to pursue a company’s legitimate claims against creditor misconduct after the company has been made insolvent."

Currently, when companies fall into insolvency, the creditors appoint an insolvency practitioner (IP) to oversee the process. When an owner or shareholder's firm is placed into administration, they lose control to the IP which is then given responsibility for pursuing a legal claim.

In its claim to the High Court the APPG argued that IPs are often appointed by creditors and so are reluctant to pursue legal action against them.

"This means that even when the misconduct of the creditor – such as the mis-sale of an interest rate hedging product or the treatment of businesses such as those in RBS GRG – has caused the insolvency, the bank receives the benefit of the insolvency and the shareholders, directors and other creditors lose everything through no fault of their own," it added.

In its submission to the Supreme Court, the APPG referred to cases relating to RBS through its disgraced unit GRG, as well as the HBOS Reading scandal, which it said proved there was "limited recourse for owners of business when they fall victim to misconduct".

"The cases presented during these debates suggest that the insolvency system was used as a tool by financial institutions to eradicate troublesome complaints as the rights of the business owner and shareholders were removed and the avenues for redress and justice were blocked," the APPG said.

One email sent by a GRG manager to a colleague, and cited by the APPG, reads: "Hopefully this case will move into the insolvency process in the next two weeks and we can then close it off."

Ned Beale, a partner at law firm Trowers & Hamlins that is acting for the APPG, told City A.M: "If the Supreme Court relaxes the rule against reflective loss it will get rid of a difficult hurdle business owners can face in an insolvent situation. It will make self-help through litigation a more realistic option."

Kevin Hollinrake MP, co-chair of the APPG, said: “The mechanisms in place for the directors and shareholders of insolvent businesses to obtain redress and receive compensation for creditor misconduct are unsatisfactory. We hope to establish that the rule against reflective loss must not restrict the rights of these individuals to bring a claim, and must not restrict them from accessing justice when their business has been taken from them through the misconduct of their bank."