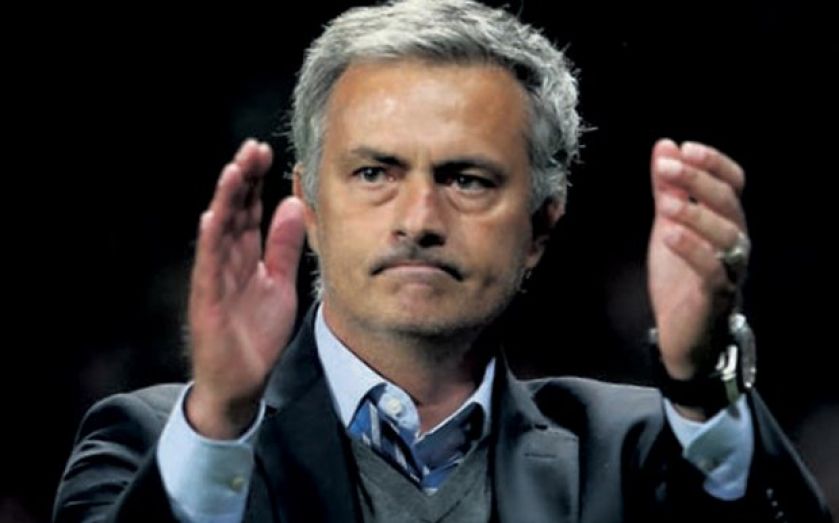 WHILE many of the major European leagues are uncompetitive from a betting perspective, this year’s Premier League looks to be one of the most open in recent years.

As the reigning champions, Manchester City are the obvious place to start and they have held on to the majority of last year’s squad.

The club haven’t been as active in the transfer market as normal due to European financial fair play regulations, but they have still brought in Bacary Sagna, Fernando, Eliaquim Mangala, goalkeeper Willy Caballero, as well as Frank Lampard on loan from New York City.

It is a very strong squad, yet they are still only second favourites at a best-priced 13/5 with Paddy Power. They will surely go close again, but I just wonder if the Champions League is going to be the prime objective for Manuel Pellegrini this campaign. His side also have a difficult start with games against Liverpool, Arsenal and Chelsea in the first month.

The bookmakers have Chelsea slightly above City in the title market and I think they’ve got it just about right. Jose Mourinho didn’t expect his side to win the league last season, but they came very close, and the Portuguese has made some shrewd signings this summer.

Diego Costa scored 36 goals in 52 games for Atletico Madrid last term and has already looked good in pre-season. His Atletico teammate Filipe Luis joins him, while the return of Blues legend Didier Drogba is going to delight the fans, as will the sight of Cesc Fabregas strutting around in a Chelsea shirt.

Mourinho is a master at building a squad and he looks to have all the bricks in place now. Take the 2/1 with Paddy Power and I would also buy them at 42 on Sporting Index’s Premier League index. The market returns 60 points for the winner, 40 for runners-up, 30 for third and points all the way down to sixth place.

Louis van Gaal has a tough task at Manchester United and he will already be planning for next season rather than this one, while Liverpool are likely to feel the effects of Luis Suarez’s departure. Arsenal should be there or thereabouts, while I also wouldn’t be surprised to see Everton produce another solid season under the excellent Roberto Martinez.

At the other end of the table, Aston Villa are an interesting price for relegation at 3/1, but the best trading option at this stage is Leicester.

Last season’s Championship winners should have enough to stay in the top flight, but their opening run of fixtures is horrendous.

They face Everton, Chelsea, Arsenal and Man United in their first five games. The advice is to sell their total points at 38.5 with Sporting Index now and then look to buy back at a lower price after the United game, locking in a profit.

It is difficult to split the players at the head of the top goalscorer market, but Everton’s Romelu Lukaku offers some value at 20/1 with Unibet. The Belgium international is finally settled now and he is going to get plenty of chances for the Toffees.