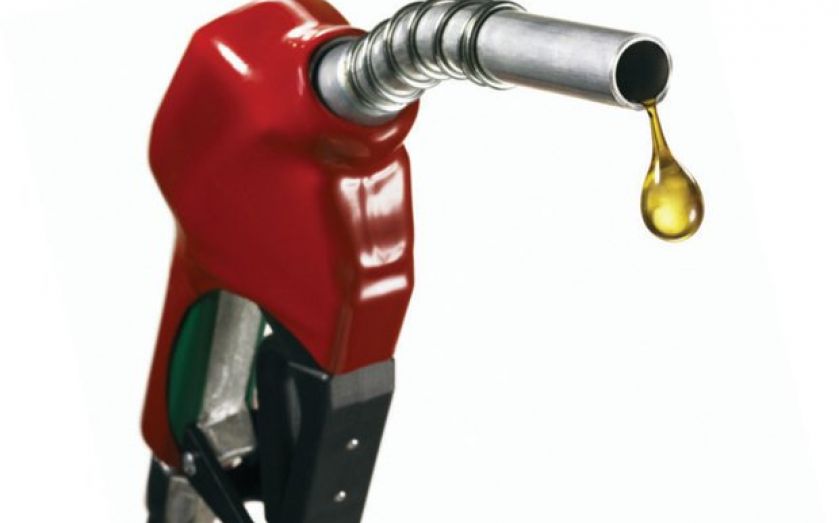 MOTORISTS were given their now-traditional Autumn Statement present yesterday, in the form of a freeze in petrol duty until at least 2015.

The chancellor axed a planned 1.61p per litre rise in the fuel duty escalator, which had been planned for next September. The move means the coalition has scrapped 13p per litre in fuel duty rises since it came to power in 2010.

The Road Haulage Association welcomed George Osborne’s decision but pointed out that “UK fuel duty is still by far the highest in the EU, adding costs to businesses and to everything we buy”.

FairFuelUK, which has lobbied along with the RHA for cheaper petrol, said freezing tax instead of offering a cut was a “massive disappointment”.

In another move to try and save drivers money, the Autumn Statement set out a trial of motorway signs that will display the fuel prices of several service stations along the road, allowing motorists to pick the best deal.

And the government has pledged £10m to fund a testing ground for driverless cars.