Most Help to Buy beneficiaries 'did not need scheme' 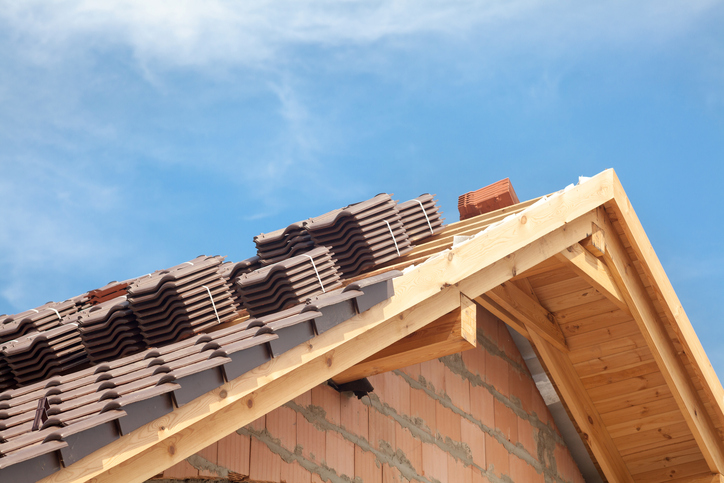 The government’s Help to Buy scheme has been accused of subsidising existing homeowners, after it emerged most people who have bought a house using the programme could have done so without it.

A National Audit Office report today said three-fifths of buyers could have bought a property without the support of Help to Buy, “but not necessarily a property they wanted”.

Meanwhile, 31 per cent of all buyers could have purchased a home they wanted without the scheme.

Help to Buy was introduced in 2013 to help those who couldn’t afford to buy a home get on the property ladder.

By December, Homes England, which delivers the scheme, had made around 211,000 loans worth £11.7bn. Between April 2013 and September 2018, 38 per cent of new-build sales in Britain had been supported by the scheme. This amounts to four per cent of all housing purchases during the period.

Around 81 per cent of all buyers supported by the scheme have been first-time buyers.

NAO chief Gareth Davies said: “Help to Buy has increased home ownership and housing supply, particularly for first-time buyers. However, a proportion of participants could have afforded to buy a home without the government’s help.

The scheme has also helped five of England’s largest property developers increase the number of properties they sell year-on-year, helping them boost their annual profits. The developers sold between 36 per cent and 48 per cent of their properties with the help of the scheme last year.

By 2023 when the scheme concludes, the amount loaned is forecast to hit about £25bn. The Ministry for Housing, Communities and Local Government (MHCLG) expects to recoup its investment by 2031-32. But the NAO said the investment is “exposed to significant market risk”.

“It is sensitive to house-price changes and the timing of buyers repaying loans,” it said.

Housing minister Kit Malthouse said: “Help to Buy has been genuinely life changing for first-time buyers across the country, helping them secure their first step on the property ladder.

“Not only has it supported more than 170,000 first-time buyers, it has increased home building by nearly 15 per cent, and is set to make a profit for the public: it’s been a win-win.

“From 2021 the scheme will be extended and strengthened to make it exclusively for first-time buyers to support those who need it most.”

Fran Boait, executive director of Positive Money, said: “It’s now beyond clear that rather than helping those who can’t afford to buy a home, Help to Buy has mainly been a subsidy for a housing bubble, benefiting property developers and existing homeowners.”