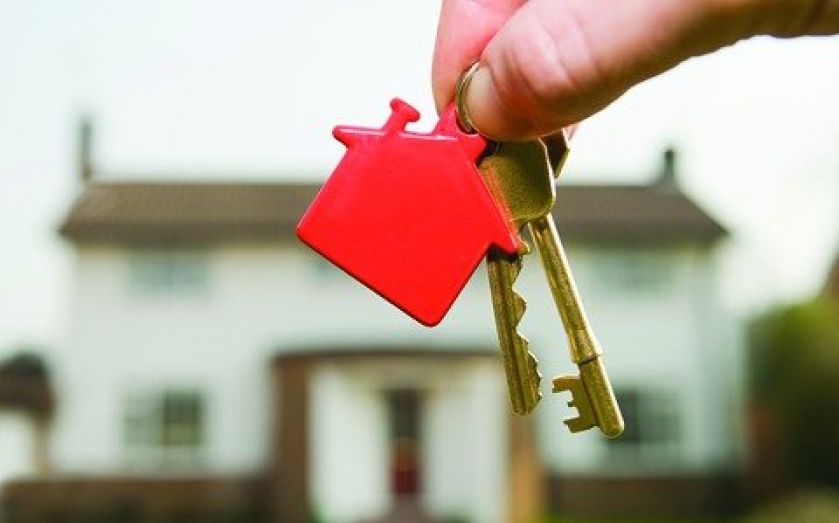 Mortgage borrowing rose by a net £11.8bn in March, the strongest since the series began in April 1993, Bank of England figures show.

The stamp duty holiday was originally due to end in March, which the bank said had focused borrowers’ minds. The government announced an extension of the tax relief to June in the budget in early March.

“Now that this has been extended we expect activity to continue to be brisk over coming months, particularly as mortgage rates are likely to remain low and with increased availability of high loan-to-value deals,” Mark Harris, chief executive of mortgage broker SPF Private Clients said.

The mortgage market has gained momentum in recent months off the back of the stamp duty holiday but approvals have dipped slightly over February and March. Bank of England data shows lenders approved 82,735 mortgages in March, down by about 5,000 the previous month.

“Although these numbers are a little lower than the previous month, they reinforce what we have been seeing on the ground – buyers are determined to move even though many know the log jam in the system will mean they won’t be able to take advantage of the stamp duty concession before the tapering begins at the end of June,” Jeremy Leaf, former RICS residential chairman said.

Additionally the figures are likely to taper off in line with the traditional seasonal slowdown from July.