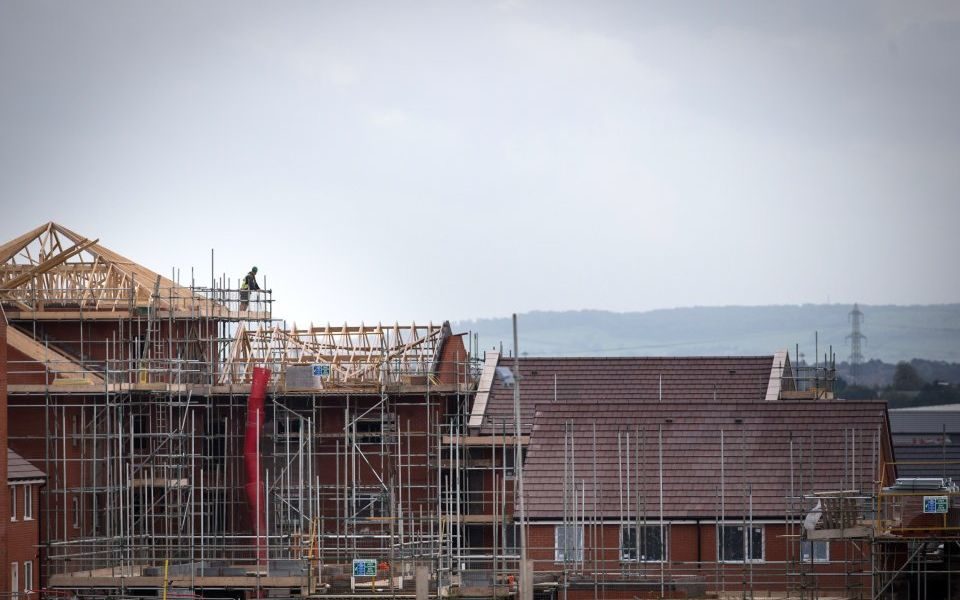 It is set to appoint a syndicate of banks for a float that could happen as soon as this year.

Sky reports that the banks are anticipating a £500m listing.

Lendinvest’s float would follow that of peer-to-peer lender Funding Circle which went public in October.

Lendinvest rejects similarities to Funding Circle, saying its lending is secured rather than unsecured and its investors are institutions and high-net-worth-individuals rather than retail investors.

In 2013 they took the business online, launching Lendinvest, which then focused on the short-term mortgage market.

In 2017 Lendinvest launched a business focusing on buy-to-let mortgages and has plans to target the UK’s £200bn mainstream mortgage market.

In September Lendinvest raised $39.5m (£29.8m) of new debt and equity in what it described as a pre-flotation exercise.

Employees own 7.8 per cent of the shares, while outside investors include merchant bank GP Bullhound, venture fund Atomico and hedge fund Tiger Global