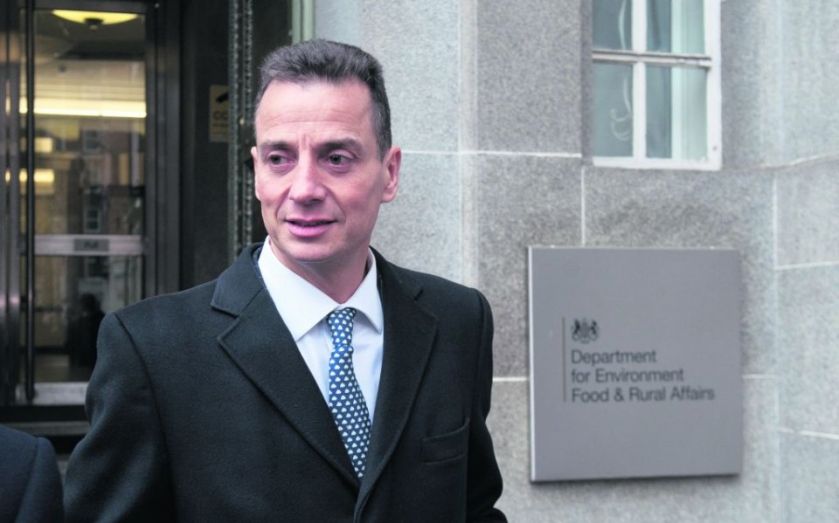 Morrisons is close to announcing the appointment of a new chief executive, with former Tesco executive David Potts said to be in pole position for the job.

The Bradford-based supermarket group is expected to make an announcement within weeks after last month ousting Dalton Philips, who failed to revive its fortunes.

Potts was Tesco’s longest serving director after beginning his career as a shelf stacker in 1973 and rising to become head of its Asian business. He left in 2012, just months after Tesco’s ex-finance director Andy Higginson, who joined Morrisons as chairman in October last year.

When announcing Philips’ resignation last month, Higginson stressed that the board would be looking for someone with good experience and that, given the tough environment, “it was not a job for people with L-plates”.

Morrisons’ like-for-like sales were down 3.1 per cent over Christmas as it failed to stop customers defecting to its discount rivals.