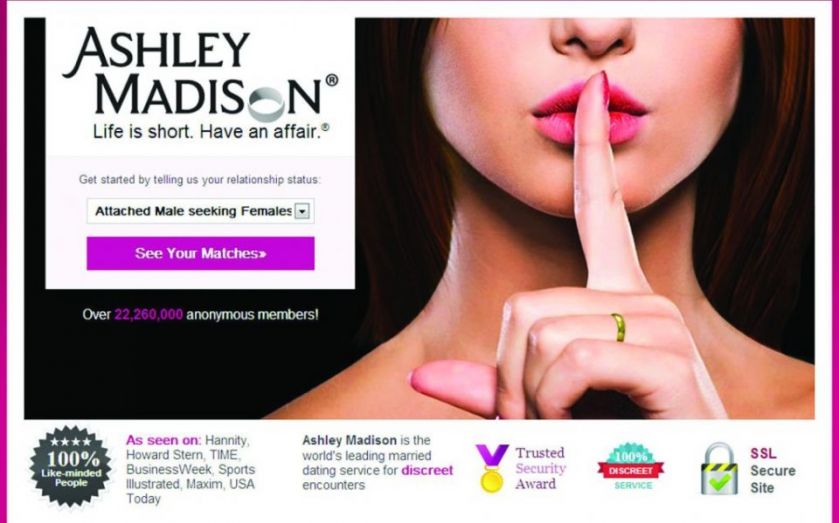 It may boast sales of £77m, 36m members globally and a 45 per cent annual growth rate, but cheating spouses website Ashley Madison faces a tougher test to float in London than it expects.

The saucy Toronto-based group, which allows married people to link up online for affairs, is weighing plans to raise $200m, but some City brokers yesterday privately ruled themselves out from working on the deal due to reputational concerns – despite broad agreement the deal would get eventually get done.

“We wouldn’t want to be anywhere near this one,” the chief exec of one corporate broker said.

The boss of another said: “We’d always take a look at it, but we’d have lots of questions on the ethics front. It will get done but not by us.”

Ashley Madison worked with Canadian bank GMP Capital on plans to float in 2010 but was forced to shelve the deal after it struggled to generate investor support.

An Ashley Madison spokesman last night said the company would be “judged on the financials.”

Despite the firm’s confidence, some aversion to the deal remains.

Finncap chief executive Sam Smith said: “We have seen things like this before and we would be very unlikely to do something in this space.”