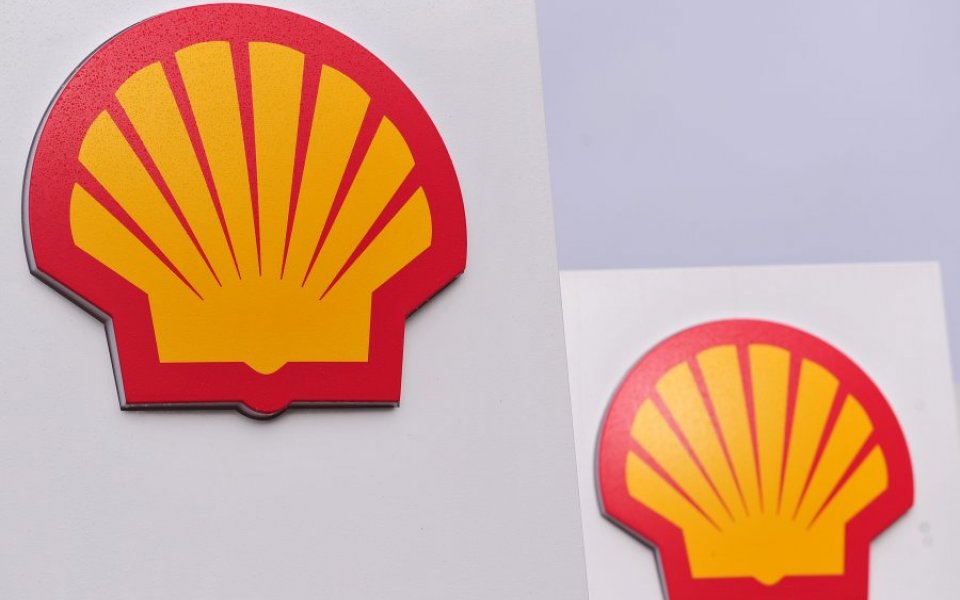 Moody's is reviewing the ratings of 120 oil and gas companies after it lowered its price forecast for oil this year.

The credit ratings agency cut its forecast for Brent and West Texas Intermediate to $33 per barrel, rising by $5 per barrel in 2017 and 2018. Some analysts, including those at StanChart, have warned oil could fall as low as $10 per barrel.

"These reviews reflect a mix of declining prices that are near multi-year lows, weakening demand and a prolonged period of oversupply that will continue to significantly stress the credit profiles of companies in the oil and gas sector," it said.

Fellow credit ratings agency Standard & Poor's has already lowered its forecast for oil prices and downgraded a number of firms in the sector. Oil prices have crashed more than 70 per cent over the last 18 months, and are currently languishing around a 12-year low.

"Most companies are unable to internally fund capital spending at currency market prices," it said.

"Current industry conditions also reduce the value of assets offered for sale and have made accessing capital markets more expensive."

"While integrated oil and gas companies benefit from the profitability of their downstream operations, the upstream operations represent a much larger part of the capital employed and cash flow for most of these companies."