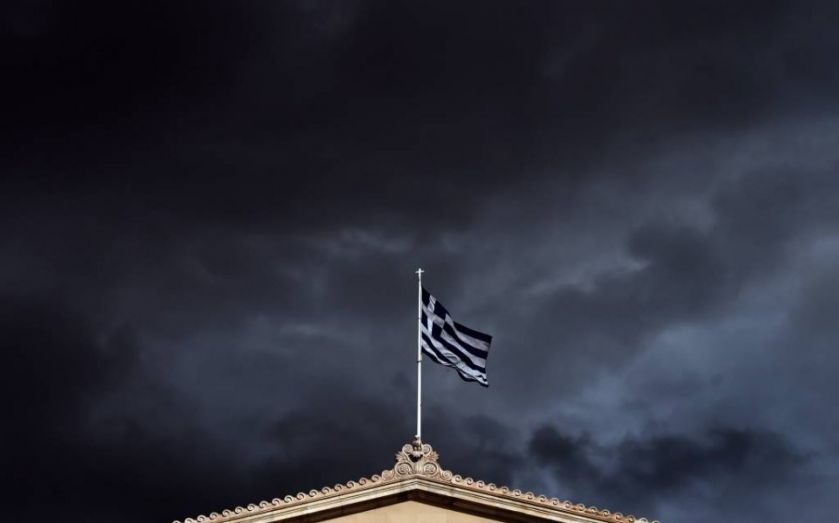 Moody's has suggested there is a "high likelihood" of capital controls being imposed on Greek banks, after outflows of more than €30bn since December.

In a statement today, the credit ratings giant gave the embattled country's banking system a negative rating, adding that pressures are unlikely to ease over the next 12-18 months.

"There is a high likelihood of an imposition of capital controls and a deposit freeze", it said.

Having found the cash to pay the International Monetary Fund €750m last week, Athens now faces payments of €1.5bn to the IMF next month, with the first deadline coming on 5 June.

Not surprisingly, Moody's also downgraded its outlook for Greece's banks from "stable" to "negative", saying it expects them to require additional capital.

The news comes amid reports of in-fighting between senior officials in the ruling far-left Syriza party. Although finance minister Yanis Varoufakis said this week a deal to unlock further financing could be made within days, the party's left-wing factions have become increasingly unsettled.

Last night, Syriza's chief economist, John Milios, spoke out against making concessions on its anti-austerity pledges, saying "we have to help Syriza stay with its pre-election commitments".