Monzo marketing chief steps down amid doubts over bank’s future 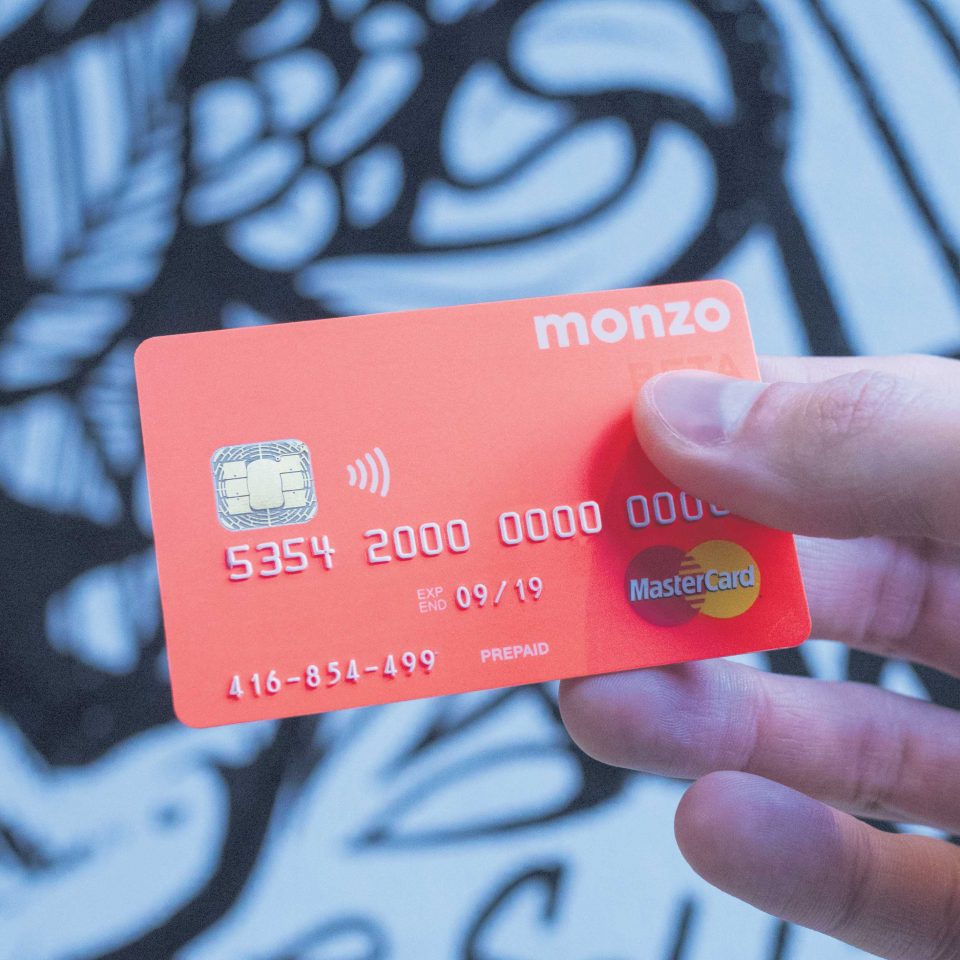 Monzo’s long-standing head of marketing is stepping down as the challenger bank faces doubts over its future due to the coronavirus crisis.

Tristan Thomas, who joined Monzo in its infancy in 2015, told staff he will leave the company at the end of the year.

The move comes as the digital bank faces a fight for survival after its losses more than doubled to £113.8m last year.

Monzo more than tripled its revenue over the period, but a spending spree on hiring, marketing and US expansion took its toll on the bottom line.

In addition, Monzo said it expected credit losses to surge in the wake of the pandemic and warned there was “significant doubt” about its ability to continue at a going concern.

The firm has announced cost-cutting measures since the outbreak of coronavirus, including the closure of one US office and announcing more than 100 UK redundancies.

Thomas joined the challenger bank in September 2015 as its first community manager, before climbing up the ranks to become vice president of marketing.

“Tristan has played a huge role in making Monzo what it is today,” a Monzo spokesperson said.

“He’s helped us build Monzo into a bank that listens to our community, earning customers’ trust through transparency, and he’s built a world-class marketing team that’s helped us welcome over 4m customers to Monzo. We can’t overstate the impact of his work.”

Monzo said Thomas will remain in his role for the next few months and lead the hiring process for his successor.

Blomfield has taken up the newly-created role of president and stepped back from the day-to-day running of the business.