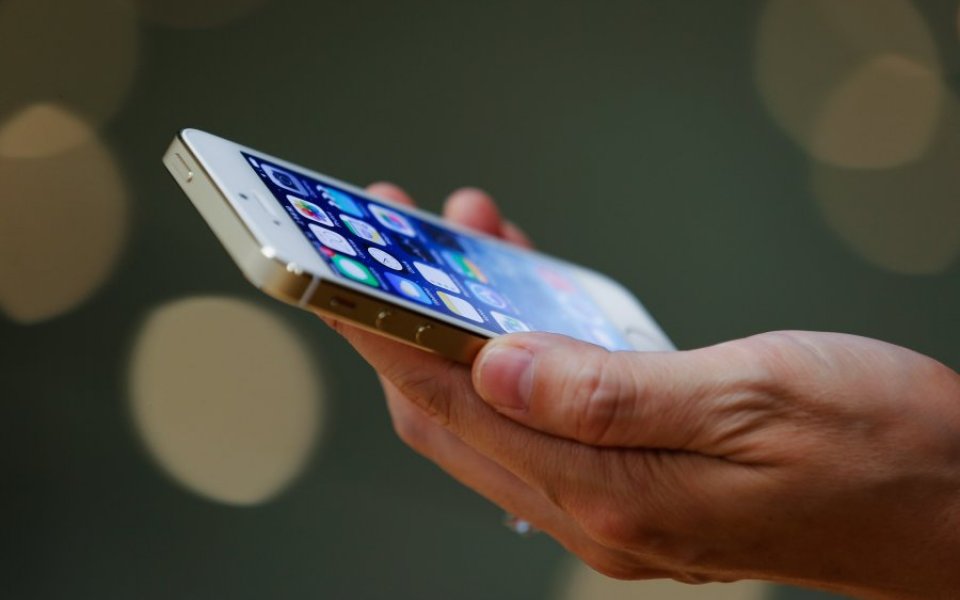 China is set to overtake the US in smartphone subscriptions by 2021, as global data traffic is poised to grow tenfold in the same time period.

They may be ruining our sleep, but we still can’t get enough of our smartphones. There’s already 3.4bn in use around the world today, but they’re set to double to hit 6.4bn in the next six years, according to Ericsson’s Mobility Report released today.

The Middle East and Africa market is growing particularly rapidly, and is expected to soar by over 200 per cent in the time period. 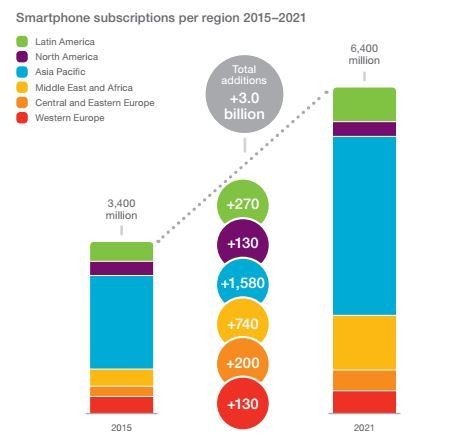 But it’s another that’s set to overtake the current global leader: despite slowdown worries affecting tech giants like Apple, heavily reliant on China sales, Ericsson predicts that smartphone subscriptions in China will have overtaken the US by 2021.

Data traffic continues to grow exponentially. Five years ago, the traffic generated by mobile data was twice that of voice traffic. Today, it’s about 40 times more – and grew by 65 per cent just over the past year.

Looking ahead, Ericsson predicts data will continue to rocket, up by tenfold in the next six years. 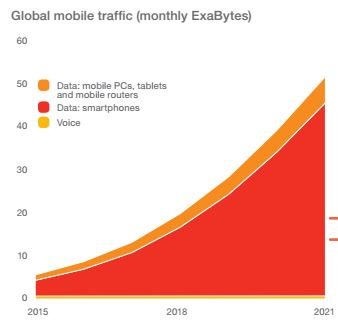 For the first time, the report also makes predictions about 5G subscriptions. The technology is predicted to begin emerging as a substantial player as early as 2021.