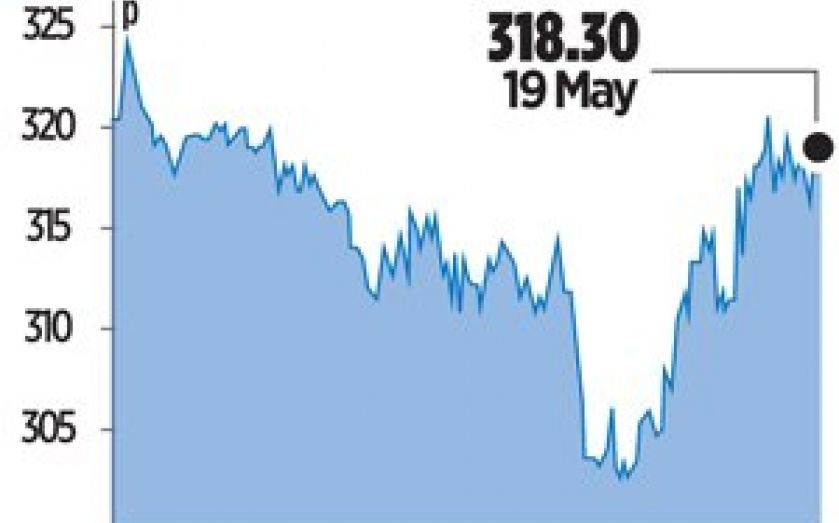 MITIE shrugged off the woes of the wider outsourcing sector yesterday by unveiling in-line results for the year, which showed a 5.2 per cent rise in organic revenue growth and a 4.3 per cent rise in pre-tax profit.

The FTSE 250-listed outsourcing firm, which holds contracts with a range of organisations including Network Rail, the government and Heathrow Airport, showed a particularly strong performance in its core facilities management division.

It is looking to expand in the growing healthcare market, having acquired Complete Group in January.

But the company reported higher-than-expected exceptional losses last year, shedding £13.2m from its disposal of its loss-making engineering construction business and £25.4m from reducing its exposure to the design and build element of its former asset management business.

“Our strategy is to focus on markets where we see potential for growth and which meet our margin targets,” said the firm.

Mitie’s reputation has remained untarnished from the high-profile scandals that blighted its peers Serco and G4S, notably fraud allegations relating to a prisoner-tagging contract.

“Those companies have had particular issues with certain contracts and we are more private sector-focused anyway, which avoids some of the complications,” chief executive Ruby McGregor-Smith told City A.M.

“The outsourcing sector contributes eight per cent of the UK’s GDP and most of these contracts are going really well, it’s only a small minority that have had problems.”