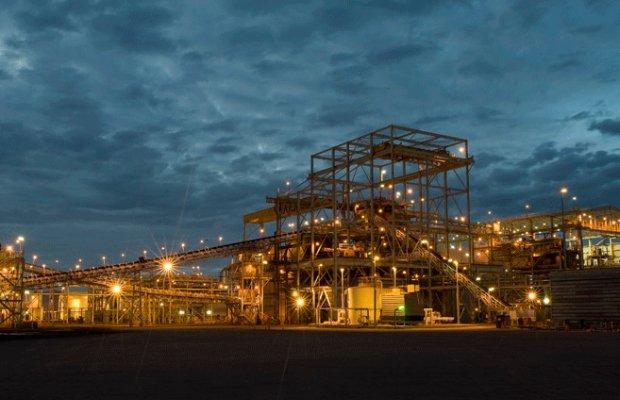 Last night the company announced a disappointing results, alongisde a poor outlook for its flagship mine, Prominent Hill (pictured).

Societe Generale's Sebastien Galy says that this indicates over capacity, and that "such over capacity exists also on the transformation side also in China (steel) in large quantities."