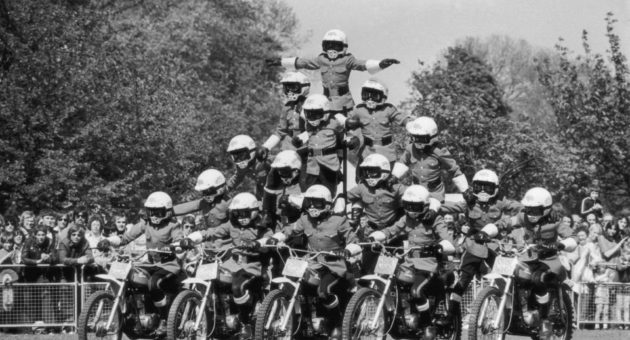 Mike Ashley emerged from today’s Sports Direct meeting relatively unscathed as shareholders voted to re-elect him as a director of the FTSE-250 firm.

In total, 90.99 per cent voted to reappoint Ashley as a director and 9.01 per cent voting against. However, Ashley owns 61 per cent of the shares.

Discounting Ashley’s stake in the firm, around 30 per cent of shareholders rebelled against his re-election.

Other directors took a greater hit as shareholders opposed the re-election of David Brayshaw and Richard Bottomley by 17.02 per cent and 11.31 per cent respectively.

The resolution to reappoint Grant Thornton as auditor was withdrawn after the company quit the role earlier this year. Sports Direct is yet to select another firm to audit its accounts.

Despite the opposition to Ashley, some investors appeared upbeat about his leadership and the firm’s potential as they left the meeting in central London this afternoon.

One shareholder, who wished to remain anonymous, said: “I think he’s a very, very good entrepreneur who’s taking a view on retail.

Long-term shareholder Laurence Corbett said Ashley brought “a bit of sparkle” to the corporate world, but voted against him as the firm has not paid a dividend in 10 years.

Corbett said. “I voted against all the directors because they’re not paying a dividend and I don’t believe in share buybacks.

“It is just sad, especially for older people. The share price is low because, who’s going to buy shares when you’re not getting any return?”

A spokesperson for Sports Direct said: “We remain totally focused on delivering our elevated proposition which following the AGM continues to be supported by the investor community.

“We are already seeing some exciting milestones with the acquisition of Jack Wills, the opening of the new Flannels flagship store in London and plans for Frasers now in motion.

“We are building a young and dynamic executive team to assist in this transition but making sure we retain the core values in the existing business that have allowed the business to prosper over the years.”

This afternoon Ashley conceded that rebel investors “have a point” in an interview with Sky News.

“The last three months can’t have been very comfortable for them – you’ve got a £600m Belgian tax investigation, you’ve got accountants not seeking re-election. That’s a little bit too much for most shareholders to take,” he said.