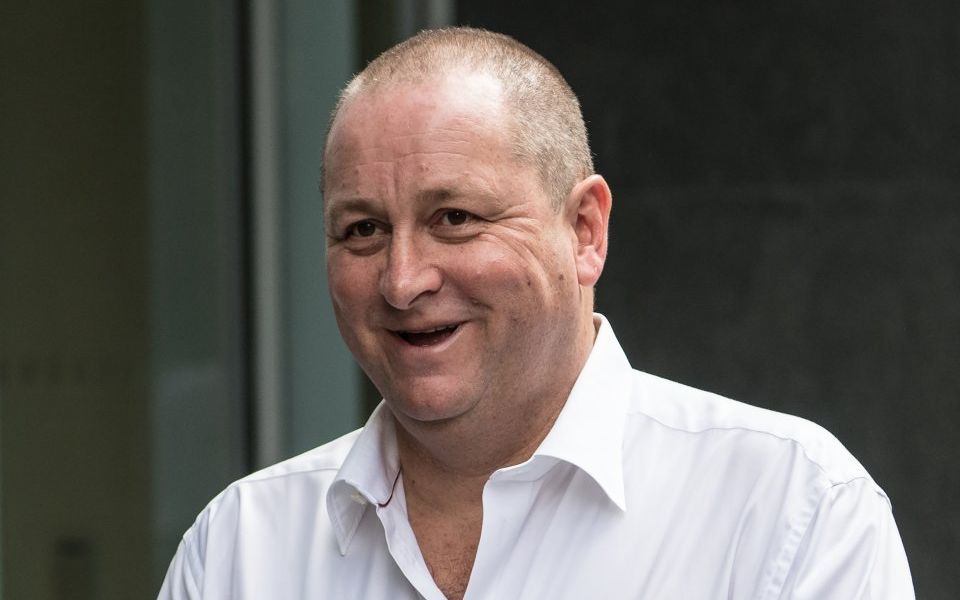 House of Fraser boss Mike Ashley has hit out at "greedy" landlords as he announced the closure of three department stores.

At least 15 stores that were previously earmarked for closure have been saved, House of Fraser announced, however branches in Edinburgh, Hull and Swindon face being shut down.

Sports Direct owner Ashley, who bought the department store in August, said landlords had refused to agree to terms that would have allowed the stores to remain open.

He said: "It's great news that we've already rescued approximately half of the stores that were due to close in January under a CVA announced by the previous owners.

"We continue to hope to save at least 80 per cent of stores. We've showed what we can achieve on the British high street when we work together with landlords. I would like to thank those landlords who have helped us to rescue approximately 3,500 jobs at the stores we have saved to date.

"However, I am disappointed that in my opinion a small number of greedy landlords still refuse to be reasonable."

A fourth store in Bath is also at risk as Ashley attempts to negotiate new rental terms with Bath City Council.

An estimated 3,500 jobs will be saved after it was decided that 15 stores will stay open. House of Fraser in in consultation with staff at the stores that are facing closure.

Ashley added: "I am calling on everybody to pull together, including landlords and local authorities in order to help to save as many House of Fraser stores and jobs as possible on the great British high street."