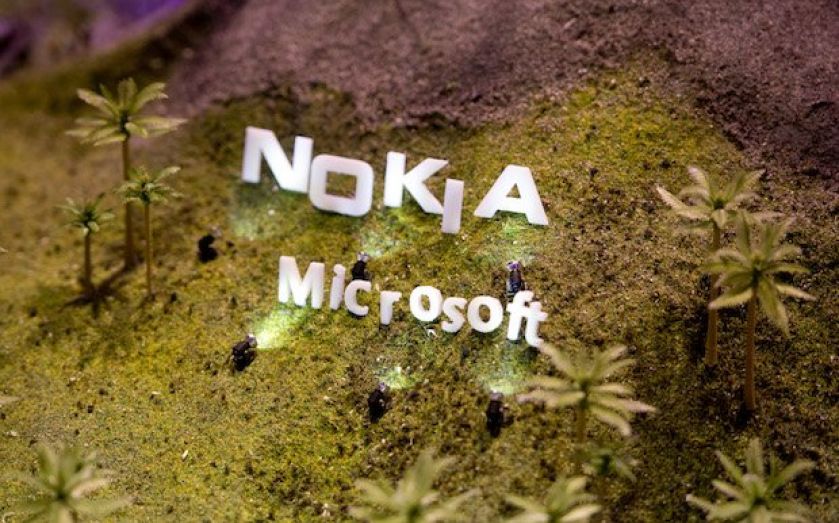 Late last night Nokia said that the delayed €5.4bn (£4.5bn) deal to sell its phone business to Microsoft is expected to close next month.

The acquisition, which was expected to close by the end of the first quarter, is subject to regulatory approval but both sides are “confident” it’ll close in April and remain “committed” to it, stressed Finnish Nokia.

In a blog post in the Official Microsoft Blog, the firm’s Brad Smith also confirmed the process of approval was “nearing its final stages”, also citing next month. He said:

The completion of this acquisition will mark the first step to bring Microsoft and the Nokia Devices and Services business together. Our acquisition will accelerate our mobile-first, cloud-first imperatives. We’re looking forward to accelerating innovation and market adoption for Windows Phones and introducing the next billion customers to Microsoft services via Nokia mobile phones.

As previously communicated, the closing of the transaction is subject to regulatory approvals and other customary closing conditions. Nokia and Microsoft have already received most of the required regulatory approvals, including approvals from the European Commission and the U.S. Department of Justice. Furthermore, Nokia and Microsoft continue to make good progress related to the closing conditions and integration planning. However, the transaction is pending approvals from certain antitrust authorities in Asia which are still conducting their reviews.