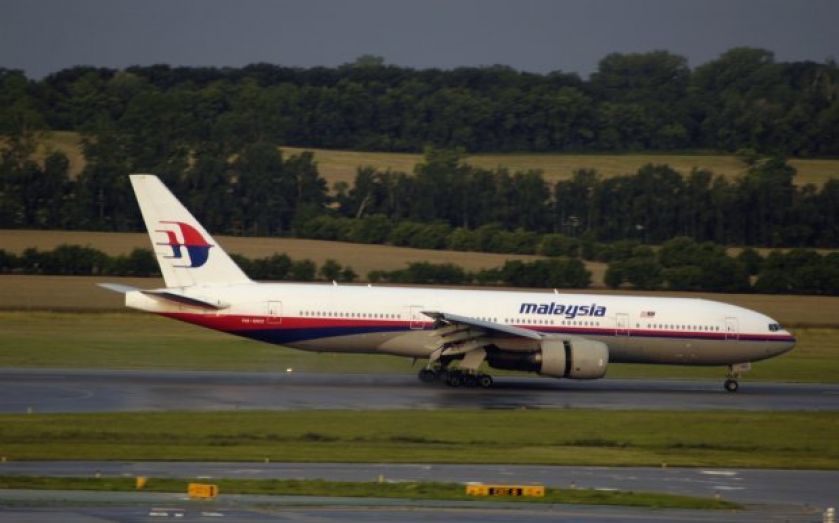 Traders have reacted to news that a Malaysian Airlines plane has crashed in eastern Ukraine by selling off stocks, especially of airlines.

Geopolitical fears over tensions between Ukraine and Russia have been resurrected, seeing investors move out of equities into traditional safe-haven assets, like gold. The precious metal is often seen as a hedge against risk.

Investors moved out of airline stocks on the news, with Air France KLM closing down 1.5 per cent, and Lufthansa finishing the day 2.4 per cent lower.

"If it really has been shot down, you could have a serious sell-off," Darren Courtney-Cook, head of trading at Central Markets Investment Management told Reuters.

At present, reports over the cause of the crash are mixed. A Ukrainian interior ministry adviser claims that the Boeing 777 was shot down using the Buk missile system by pro-Russian separatists.

The leader of the self-declared Donetsk People's Republic has denied these reports, stating that they lack defence systems with the capability to reach that altitude.