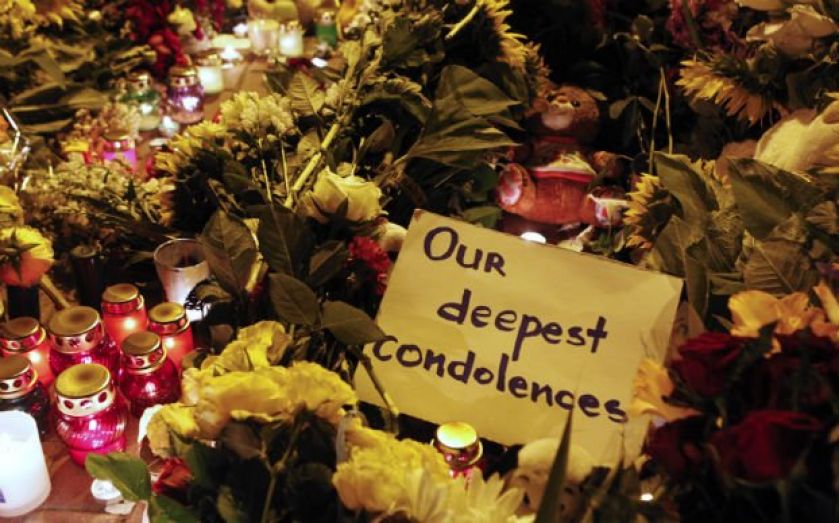 Malaysia Airlines has named the 283 passengers and 15 flight crew who were travelling on the flight which was downed in the Ukraine, in an attempt to contact family members or friends of those killed.

The airline said despite attempts to track down family members with the help of foreign embassies, it had not managed to establish contact with all next-of-kin’s of those travelling on flight MH17.

The final two British passengers of ten travelling on the flight were named as John Allen and Andrew Hoare.

Allen, a lawyer at international law firm NautaDutilh based in the Netherlands, was killed along with his wife and three children. NautaDutilh posted a tribute on its website saying it was shocked at the death of a "much loved" colleague: “All of us who had the privilege of working with John during his 18 years at NautaDutilh came to know him as a kind, down-to-earth and humorous man and many of us have also lost a friend. He will be dearly missed.”

The nationalities of the travellers were also confirmed by the list and include 193 from the Netherlands, 43 from Malaysia including 15 crew, 27 from Australia, 12 from Indonesia, 10 from the UK, four from Germany, four from Belgium, three from the Philippines, one Canadian and one New Zealander.