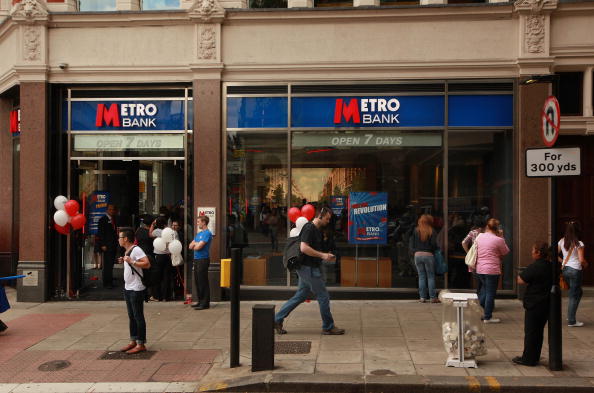 Shares in Metro Bank closed down more than 3.5 per cent today amid reports of rising tensions in the boardroom.

Top executives at the high street bank have reportedly been pushing chairman Vernon Hill to resign from the board amid torrid trading and growing pressure from regulators.

Members of Metro’s board have warned they may leave the firm if Hill does not set out a plan for his departure, the Financial Times reported, citing a source close to the firm’s executive leadership.

Metro Bank has been battling to restore confidence after an accounting error that has sent its shares down almost 70 per cent since January. The firm is facing an investigation from both the Financial Conduct Authority and the Prudential Regulation Authority over the error.

Regulators have also called for an overhaul of the company’s board amid concerns about the quality of corporate governance.

Metro Bank did get some respite in May, when it successfully raised £375m of extra capital to help firm up its finances, in a move that was welcomed by the Bank of England.

But the problems have lingered and Hill, who co-founded the bank in 2010, has been unable to shrug off questions about his leadership.

Metro Bank has said that no formal search for a new chairman was under way.