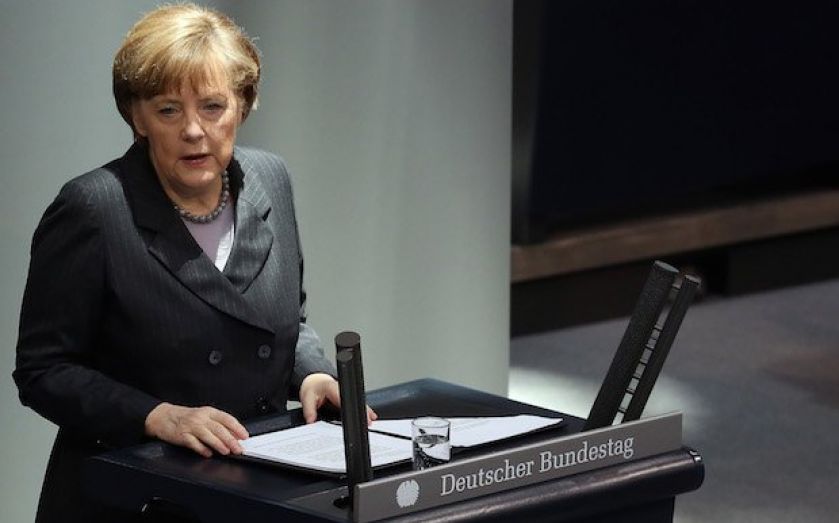 Germany’s chancellor Angela Merkel has accused Russia of invoking “the law of the jungle” in the Crimea crisis, warning that EU leaders are poised to take further action.

If Russia continues on its current path, it’ll be a catastrophe not just for Ukraine and the EU, but for Russia as well, she said.

In a very strongly-worded speech to parliament, Merkel said Russia has deliberately acted to exploit the weakness of its neighbour, rather than acting as a partner of stability.

Moscow has acted illegally, she continued, using methods out of the nineteenth and twentieth centuries. The territorial integrity of Ukraine “cannot be called into question”, she added, marking the situation as different to the case of Kosovo in the Balkans.

The law of the jungle is placed against the strength of the law, unilateral geopolitical concerns against understanding and cooperation.

The chancellor stressed that the EU’s partnership with Ukraine is not targeted against Russia.