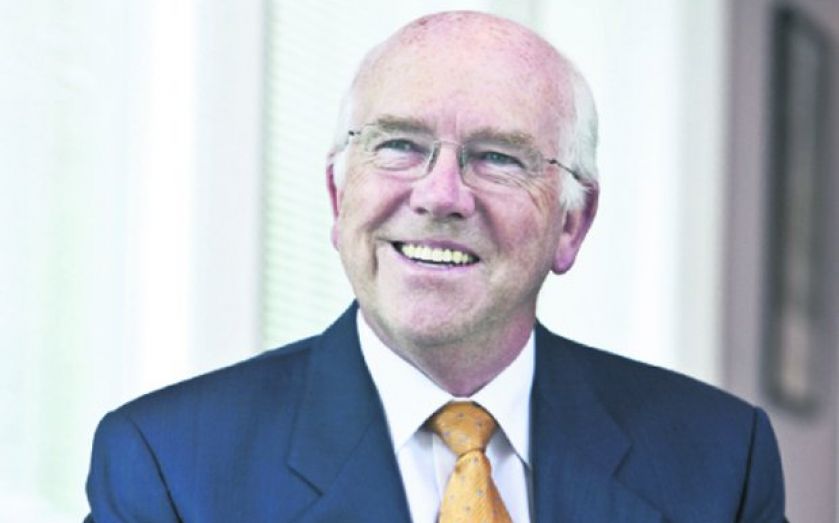 AZ, a maker of chemicals for Apple’s iPad displays and memory chips, saw its share price rise over 50 per cent to 395p a share on news of the deal yesterday, just shy of the 403.5p per share that the firm’s shareholders will receive from the deal.

Merck said that the cash deal will help it to diversify its offering, which currently includes cancer drugs and lab equipment.

“The combination will enable Merck to access additional growth areas in the electronics industry to benefit even better from the increasing demand for electronic devices beyond displays,” Kley said.

The electronics industry uses specialty chemicals to produce chips, displays and other components. Many of the products are high-margin, but demand is closely tied to production cycles in manufacturing centres like Taiwan.

AZ Electronic Materials lined up Rothschild to advise the board on its £1.56bn sale to Merck which was agreed today. The team from Rothschild included senior bankers John Deans and Neil Thwaites.

Deans, one of Rothschild’s most senior bankers having been with the firm for over 25 years, led the Rothschild team. He has previously advised on major transactions including Hanson’s five way demerger and its subsequent £12bn sale to HeidelbergCement, defence of British Plaster Board from the £5bn hostile offer from Saint Gobain, £2bn Wolseley recapitalisation and the £1bn recapitalisation of 3i. Until recently he was a governor of Bow Boys School in Tower Hamlets, East London

Thwaites has been at Rothschild for 14 years and advised on AZ Electronic Materials’ 2010 initial public offering which raised £382m for the company. He also advised De La Rue on the unsolicited approach from Oberthur and the Government on the nationalisation of Northern Rock and Bradford & Bingley.

Having successfully negotiated the deal, AZ Electronic Materials awaits agreement from 95 per cent of its shareholders within 120 days for the deal to complete.