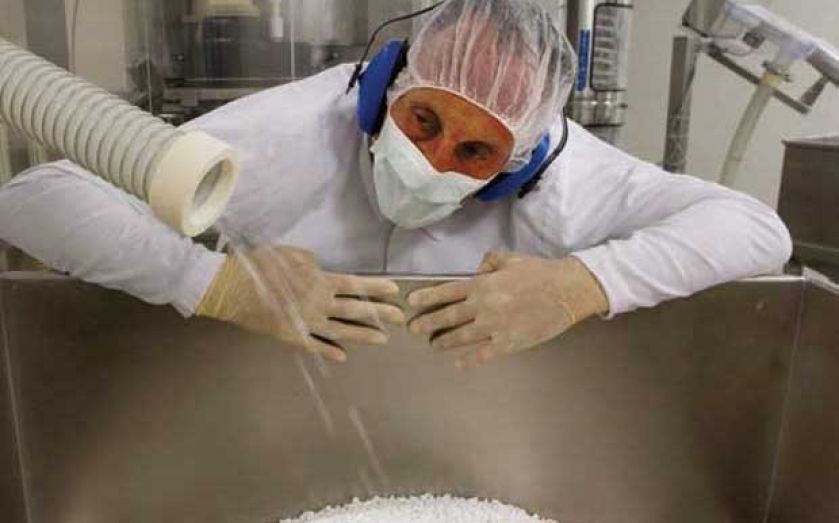 THE COMBINATION of expiring patents, divestitures and a strong dollar helped deliver a year of mixed results for pharmaceutical giant Merck which saw profits up and revenues down leading investors to dump Merck shares which closed down 2.05 per cent.

Despite a strong inventory of new drugs in the pipeline and US Food and Drug Administration (FDA) approval of six new products in 2014 this was not enough to counter declining sales in key drugs such as Zetia and Remicade which attributed to a four per cent decline in yearly sales to $42bn (£27.6bn), just shy of its lowest forecast at the end of the third quarter.

The decline in sales was particularly pronounced in the fourth quarter which saw a seven per cent decrease on the previous year to $10.5bn.

Merck cited the strong dollar as a driving force behind declining revenue and followed the example of other US pharmaceutical companies by factoring this into their 2015 forecasts.

This was, however, offset by profits of $11.9bn for the year, up from $4.4bn in 2013 with a particularly strong fourth quarter delivering a profit of $7.3bn compared to only $781m in the same period the previous year.

Towards the end of last year Merck sought to expand its operations with the $8.4bn acquisition of Cubist Pharmaceuticals which also included the assumption of $1.1bn in debt, however, the impact of this acquisition on increased revenues will not be felt until this year.