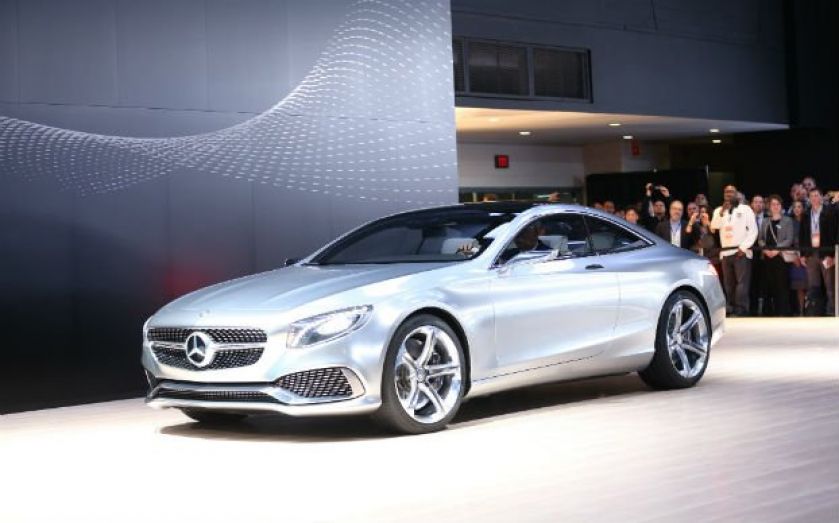 Mercedes is set to unveil a luxury car with a million dollar price tag, making it the most expensive sedan in the world.

The Mercedes S-Class Pullman, part of its flagship range, is slated to have armour plating and a separate section partitioned off from the chauffer, Bloomberg reports.

The model, due to go on sale next year, is said to evoke the spirit of the 600 Pullman model produced by Mercedes between the 1960s and early 80s and favoured by celebrities, royalty, heads of state and the Pope.

The million dollar pricing positions the Pullman as much as twice the price of the top-of-the line Rolls Royce and puts Mercedes owner Daimler back in competition with the British-based manufacturer.

The German firm shuttered its high-end Maybach car brand in 2012 after ten years of trying to take on established luxury car makers Rolls Royce and Bentley.

The global appetite for ultra-luxury cars has grown considerably in the last few years, largely driven by demand from China and the Middle East.

China is Jaguar Land Rover's biggest market and the country now makes up 28 per cent of Rolls Royce’s global sales.

Rolls Royce last year created a bespoke Phantom named the Celestial for a buyer in Asia, featuring an interior encrusted with 446 diamonds, extras such as a £20,000 picnic hamper and rumoured to cost £1m.