Mentoring critical to having more FTSE female board members, say women on boards 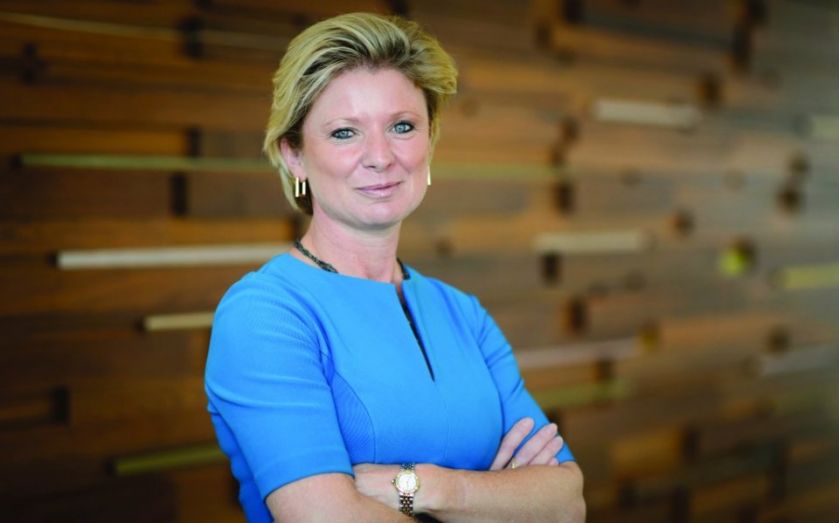 As a government report points to a more than doubling of women on FTSE boards, three women give the lowdown on life in the boardroom, and how more women can get there.

Anne Richards had “wandered through life not really worrying about the gender mix of a board”. However, the chief investment officer at Aberdeen Asset Management, who graduated as an engineer, now says that women on boards “is a really big issue, not just in the UK, but globally”. She believes that in both  FTSE 100 and FTSE 250 companies there is a growing recognition that “boards need more diversity of background, more diversity of skills, more diversity generally, and gender is one part of that”.
She notes though that progress is better at non-executive, than executive level.
“We’ve yet to see the progress we’ve made with non-executive roles meaningfully seed through in the really senior executive appointments”, Richards said. “I think, unfortunately, that really senior female executive appointments are still seen as a risk.”

Jane Hanson is a non-executive member of the Direct Line Group board and Angela Morrison is the company’s chief information officer. Both women are strong advocates of greater boardroom diversity, but don’t want this to be achieved by quotas. “For me this not about quotas,” says Hanson, “but actually enriching the environment for diverse groups of people to feel they can succeed.” She also thinks that “mentoring is a really key part of making this happen”.
Morrison agrees, but also notes that the experience is different in different sectors. “In retail there’s always been a smattering of female executives to look up to and aspire to be,” she says.
Hanson thinks that while mentoring is key, and while systems within firms are improving, “companies can still do more”. She points to the work of Helena Morrissey in this regard. “At Direct Line Group we actually have mentoring programmes” she adds.
Both women think targets are more effective than quotas. Hanson says: “Quotas lead to tokenism. It inevitably leads to people looking round the table and thinking am I the percentage that’s actually been allocated in terms of a quota?” Morrison says: “You want to know that you were sitting in a position because of the skills you have.” However, Hanson believes strongly in “creating an environment where it’s more available for women and diverse groups to think they can succeed”.
Share:
Tags: Aberdeen Asset Management Company Direct Line Insurance Group FTSE 100