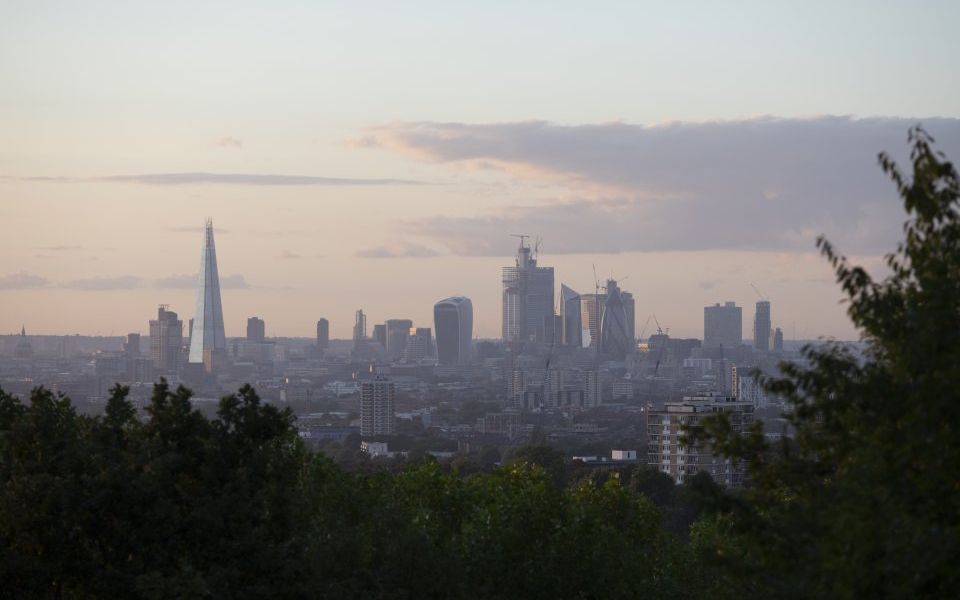 Mayor of London Sadiq Khan has tasked the body responsible for preventing a repeat of the Grenfell Tower fire with examining London’s preparations for a no-deal Brexit scenario.

The London Resilience Forum will seek to establish what access the capital has to food, medicine, energy and emergency services in the event of the UK leaving the EU without a deal in March 2019.

“The government has completely mishandled the Brexit negotiations and been held hostage by the hard-Brexit zealots in Parliament,” the mayor said.

Read more: Carney says Brexit planning takes up 50 per cent of his time

“If the government had taken a different approach to the negotiations this would never have been an option, but we are now left with no choice but to plan for a no-deal scenario.”

Khan added that businesses have been left with little advice for what to do in the event of a no deal Brexit, and accused the government of failing to solve the significant issue of the post-Brexit status of EU citizens living in London.

Prime minister Theresa May has previously said that EU citizens resident in the UK would have the right to remain whatever the negotiation outcomes, inviting them to apply for settled status from March 2019, when the UK officially leaves the EU.

But the mayor said: “If talks were to break down, the three million EU citizens living in the UK, around one million of whom are Londoners, would have no guarantee that their rights to stay and work would be protected.”

Around 750,000 people born in the European Economic Area currently work in London, according to City Hall. They comprise almost a third of construction jobs, a third of the hospitality and tourism workforces, and 11 per cent of health and social care roles.

Civil servants are currently working on detailed technical assessments of how a no-deal Brexit will impact on various sectors, with financial services and life sciences reportedly set for release next week.

The Mayor’s Office said it is now consulting with London businesses on their post-Brexit strategies, to help them get any necessary support from both Whitehall and City Hall.

It comes after foreign secretary Jeremy Hunt told ITV on Thursday that a “messy” no-deal Brexit "would be a mistake we would regret for generations".

He later said on Twitter that it was “important not to misrepresent my words”, saying that while Britain would prosper post-Brexit, “it would be a big mistake for Europe”.

“We will only sign up to deal that respects [the] referendum result,” he added.