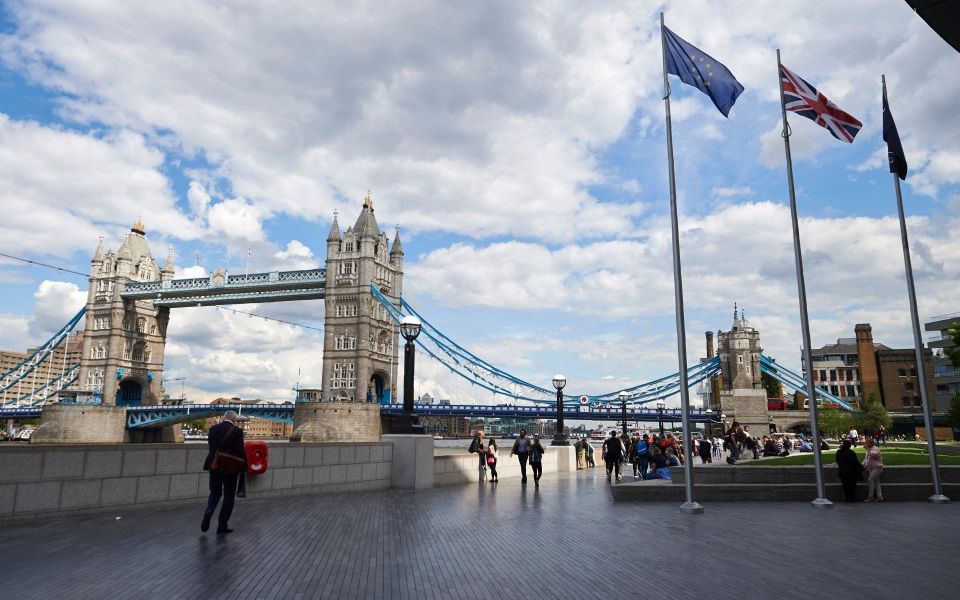 Meet the fourteen startups that made the mayor of London's shortlist to tackle the capital's key challenges across seven sectors.

Launched in June as part of London's smart city initiative, Sadiq Khan's Civic Innovation Challenge will later award seven of these startups – one for each challenge – a grant of £15,000 to test their ideas in collaboration with corporate partners.

The seven challenges and their startups

Bethnal Green Ventures is backing the programme, with corporates such as Transport for London, National Grid, Shell, Lloyds Banking Group and several London NHS trusts and boroughs getting on board.

Read more: The UK has been crowned the tech unicorn capital of Europe

Some of London's biggest tech bodies will also give their support, including Tech UK, Tech London Advocates and Innovate Finance.

Khan said he organised the Challenge in a bid to harness the power of tech and data from startups to make London "the world's smartest city".

"We were overwhelmed by the quality of start-ups that responded to the Mayor's call to solve some of London's major challenges," added Bethnal Green Ventures partner Jessica Stacey.

"We're looking forward to working closely with the finalists over the next month as they get ready to develop and test their innovative solutions."