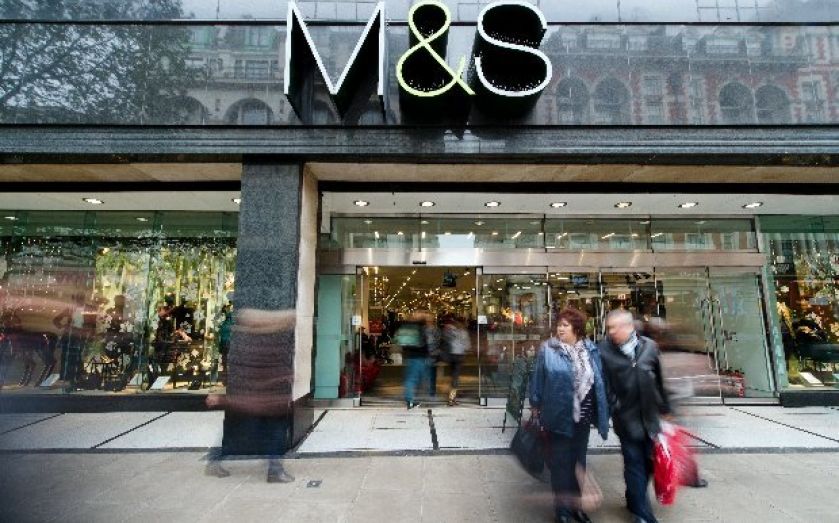 High street retailer Marks & Spencer has released its quarterly figures, revealing a 1.5 per cent fall in underlying sales.
The results, which are for the 13 weeks to 28 June, also show that like-for-like sales of clothing fell by 0.6 per cent, marking three straight years of quarterly falls for the division.
The website M&S.com performed least well, however, experiencing a fall of 8.1 per cent. The company reported that it had increased focus on margins meant less promos and that this affected online sales. It has also had teething troubles on its website, which was relaunched in February after a long awaited £150m makeover.
The company's boss, Marc Bolland, is expected to come under fire at the company's annual meeting later today for the company's poor online performance. He has, however, highlighted an increase in sales for womenswear and food, the latter of which  experienced an increase of 1.7 per cent in like-for-like sales.
"We have seen a continued improvement in clothing, although as anticipated the settling in of the new M&S.com site has had an impact on sales. We are pleased that the womenswear business was in growth, driven by full price sales, in line with our increased focus on margin. Our food business had another great quarter, continuing to outperform the market, through our focus on differentiation through quality and innovation," he said.