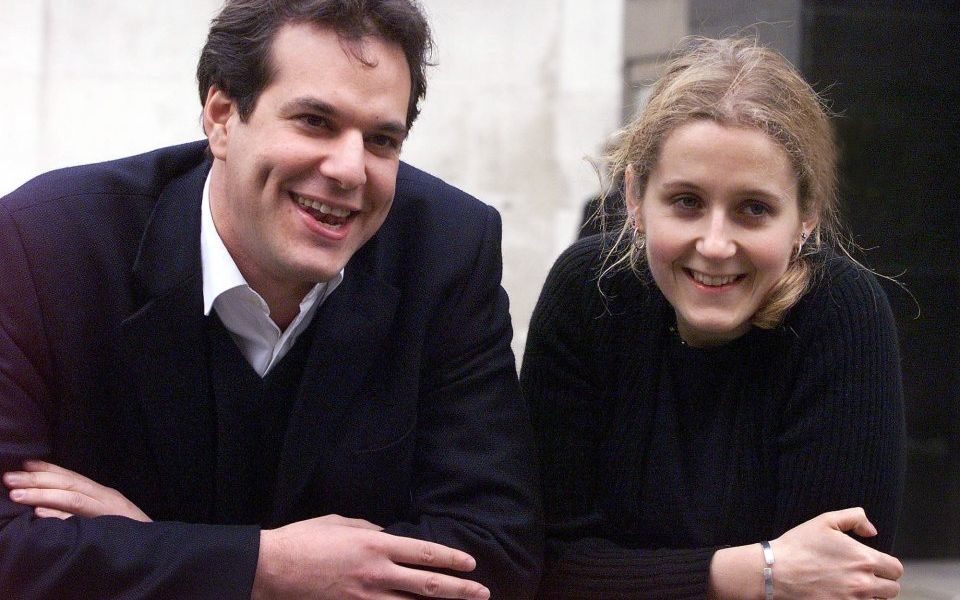 In March 2000, a US financial magazine listed Amazon among 207 unprofitable listed internet businesses, most of whom had worryingly small cash reserves.

More than four-fifths no longer exist.

“Investors must never forget that for every tech start-up success story, hundreds of other such businesses will have failed.”

So we wrote on our Value Perspective blog earlier this month as we marked the 20th anniversary of Amazon, one of the biggest tech start-up success stories of them all.

Just in case anyone thought we were exaggerating, however, perhaps we ought to put some numbers around that opening sentence.

To do so, let’s travel back in time to March 2000 – a point that, with hindsight, we might see as the ‘b’ of the bang as the dotcom bubble that had inflated throughout the late 1990s burst.

The peers that have fallen

It was also when Barron’s, a leading US financial magazine, published a list of all the unprofitable internet companies that had gone public – most of whom were burning through their cash reserves at a deeply disturbing rate.

Ranked in order of how little time they had till they ran out of cash, the list ended with Israeli cybersecurity company Radware, which at the time had more than eight years’ worth of cash in the bank and is still very much a going concern.

In contrast, at the top of the list was internet hosting firm Pilot Network Services, which had apparently already run out of cash and went out of business in April 2001.

Nor was it alone in suffering this fate. Of the 207 unprofitable dotcoms in the Barron’s list, only 33 – just 16% – are still around as independent entities today.

Your return on investment

As a result, if you had decided back in March 2000 to invest £1,000 across all 207 companies on a market capitalisation-weighted basis – that is, proportionally, according to their size – your investment would be worth £1,004.10 today.

It seems unlikely you would feel your return was worth the rollercoaster ride you took.

Mind you, if you had chosen to invest your money equally across all 207 companies, you would have done even worse, seeing your £1,000 drop in value to £576 or – if for some reason you had forgotten to buy Amazon – just £322.

By way of comparison, as the following chart shows, the broad MSCI World index would have turned your £1,000 into £1,346 over the same period.

Source: Schroders, Barron's list, Bloomberg as at 15 June 2017. Past performance is not a guide to future performance and may not be repeated.

All of this of course involves an element of hindsight but, for what it is worth, Amazon – whose 10 months’ reserves of cash in March 2000 placed it 45th in the Barron’s list – has averaged a return of roughly 20% a year, albeit with some alarming share-price falls along the way.

Still, while it was one of the four largest companies on the list, you should not make the mistake of thinking size was any guarantee of success here.

Of the three other companies that were of a comparable size to Amazon back then, content delivery network Akamai Technologies may be doing very nicely but internet hosting service Exodus Communications declared bankruptcy in 2001.

For its part, software provider Ariba was bought by German software giant SAP in 2012 – an outcome that perhaps reveals a small but by no means fatal weakness in our analysis.

From which the main conclusion you should probably draw is that – no matter the market noise, the hype and the excitement that surrounds a particular company or industry – you just do not know what the future holds.

In March 2002, almost all of the 207 companies in the Barron’s List must have thought they had a wonderful and profitable future ahead of them but, as it turns out, almost none of them did. That is no exaggeration.