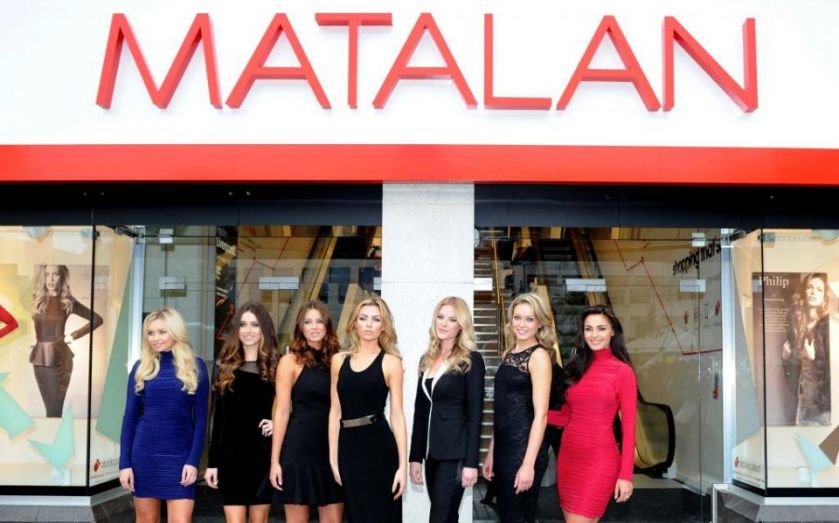 Serial entrepreneur Shane Quigley, who turned £5,000 into £18m by co-founding digital marketing group Epiphany, is leading the charge for Matalan’s launch of an online-only homeware brand – Matalan Direct. He heads the retailing group’s challenge to established online homeware retailers B&Q, Dunelm and HomeSense. Earlier this year Quigley started Earth Bathrooms, a homeware brand that he optimistically hoped would become “the Amazon of interiors”. Earth Bathrooms has now been acquired by Matalan – and Quigley along with it. He said: “The reason why I did the Matalan Direct deal is that they’ve got 12.5m customers. I think they’ve got one of the most detailed customer databases of any retailer because they’ve historically been a members-only out of town retailer for 30 years. “Thinking about how much money, how much time it would have taken us to build Earth Bathrooms into a brand that’s as trusted as Matalan, I think this dramatically fast-tracks our plans.” Operating as a subsidiary brand of Matalan, Matalan Direct will initially launch with bathrooms and bathroom furniture, but will gradually expand to offer a complete range of homeware furnishings and improvements. Quigley said: “We’ve created an ‘inspiration engine’… we’re going to be putting up all sorts of room shots and talking about how you can build a look for a certain price.”