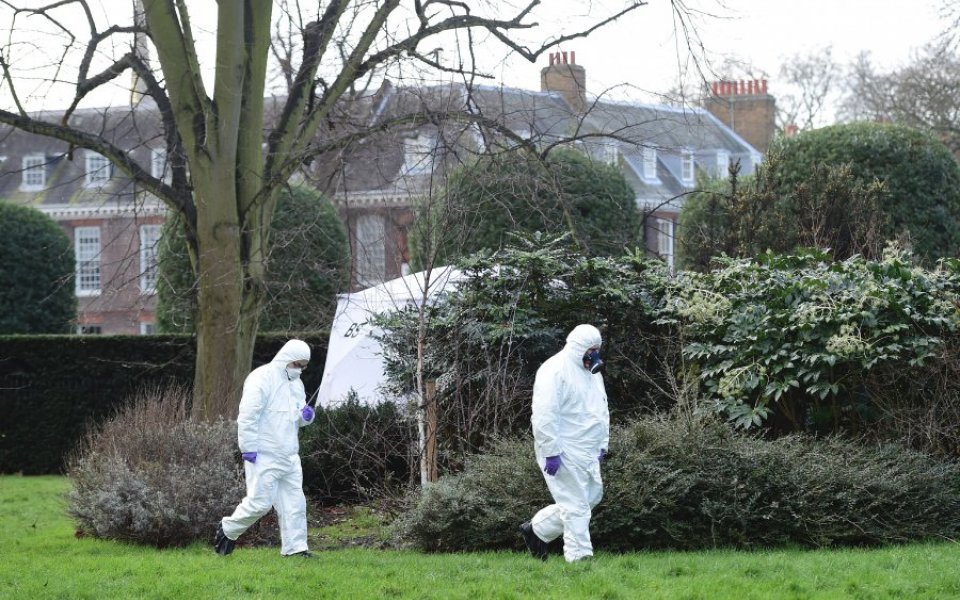 A man has died after setting himself alight near Kensington Palace today.

Firemen, police and paramedics attended to the man, thought to be in his forties, shortly after 3am this morning, where he was found on fire near the Palace.

Despite desperate attempts to save him, the man was announced dead at the scene just before 4am.

He has not been named but is believed to have left a central London hospital just hours earlier.

Officers in Westminster were called by a central London hospital at 00:06hrs on Tuesday, 9 February after a man in their care had failed to return. Police carried out enquiries to trace this missing man at his home address and two associated addresses but the man, aged in his forties, was not present.

Subsequently, police in Kensington and Chelsea were called to an area near the locked parks of Kensington Palace, W8 at 03:06hrs on Tuesday, 9 February following reports of a man behaving suspiciously. Officers attended and found a man, believed to be aged in his forties, ablaze.

London Ambulance Service and London Fire Brigade attended. Despite their efforts and those of officer's administering first aid, the man was pronounced dead at 03:42hrs.

The spokesperson added that the incident is not being treated as an act of terrorism or as suspicious, and that nobody else is believed to be involved at this stage.

According to the Evening Standard, although the Duke and Duchess of Cambridge use the property as their London address, it is understood that they were staying in Anmer Hall in Norfolk at the time the incident took place. However, it is not known if Prince Harry, who has a property within the palace complex, was resident at the time.